It’s 2016, a year I’ve thought about since I gave birth to our son Hunter in 1997. It was the year I graduated from high school and certainly not the year I had dreamed or planned to have a baby. I counted out what year my baby would graduate from high school.

I felt like we would be living in an era of the Jetson’s by 2016. You might need to be my age or older to know the Jetson’s. But here we are 2016 and life is marching on, without the Jetson’s.

Last night we wrapped up two days of the University of Jamestown Shootout in Jamestown, North Dakota. On Friday, January 1, 2016 we played the strong and courageous Park Christian boys basketball team. It’s a game that lingered in our minds with overwhelming sadness since June 23, 2015 when Hunter’s best friend Zach Kvalvog and his brother Connor Kvalvog were killed in a tragic car accident.

February 2009, the Fargo Lightning team included both Kvalvog brothers on Hunter’s left with their dad, Ray coaching on his right. The Kerr brothers are also in this picture who both continue to play for Park Christian this season.

Zach and Hunter played in hundreds of basketball games together through traveling basketball since their elementary years. I blogged in 2014 about how it was much more than basketball to Hunter and Zach. Last year Park Christian, a Moorhead, MN based school team came to this same shootout, hosted by our school, South Border. Since we lived 180 miles a part, it was really special to have both high school teams in the same gym.

I took a picture of Zach, Hunter and their longtime friend Jacob after the games. The picture showed up in my “Facebook Memories” yesterday.

I remember Zach saying how next year, their senior years, they had to play against each other in the same shootout. Zach talked to my brother Robbie and through coaches it was planned and organized by last spring. January 1, 2016 Park Christian would play South Border in the Jamestown Civic Center.

I imagined the young smiles of friends and traveling basketball teammates would now be on the court together as competitors but enjoying the moments together. 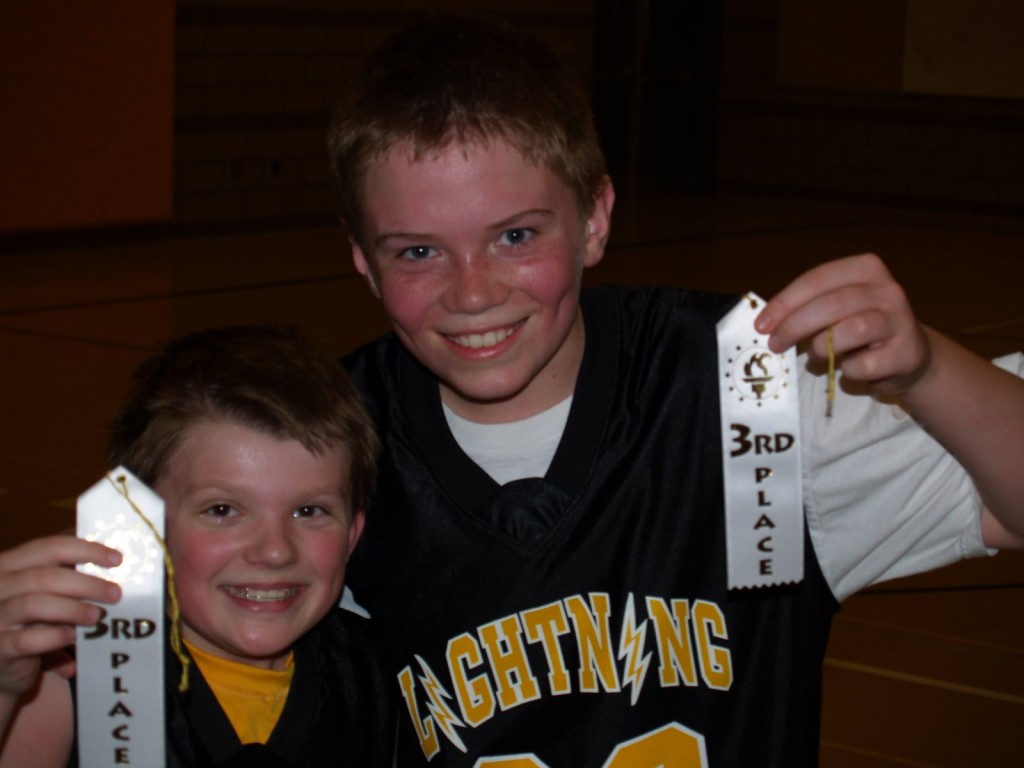 Life tragically changed. The smiles I imagined were not there to start 2016. I cried most of Friday morning, reapplying make-up and feeling the heavy feeling in my chest I feel at times during mourning and emptiness.  I thought about a lot of people, how they mourn and react in dealing with loss.

My brother Robbie, the shootout director, explained at the beginning of the game how Zach had come to him to request this game and asked for a moment of silence and prayer for the Kvalvog’s in the loss of the Zach and Connor. I shared a picture from my phone of the moment on Instagram and Facebook.

The game started and was back and forth. Hunter was quieter than usual. He doesn’t smile as much anymore when playing basketball. He is more stoic and serious. I couldn’t help but think what the gym would sound like if Zach and Connor were there. I know I am one of many who long for it and cannot bring back the joy and smiles the court was missing.

I said my sports prayer I learned through much trial and error to adopt. I pray for opportunities to give glory to God, no matter if we win or lose. Then I prayed for Hunter to feel joy, for him to smile. I think Zach and Connor would want him to find joy playing basketball again.

Near the end of the game, Hunter laughed and smiled. I picked up my camera and zoomed down the court to capture it alongside his teammate Tristan.

The Bible verse of Psalm 34:18 came to me: “The Lord is close to the brokenhearted and saves those who are crushed in spirit.” 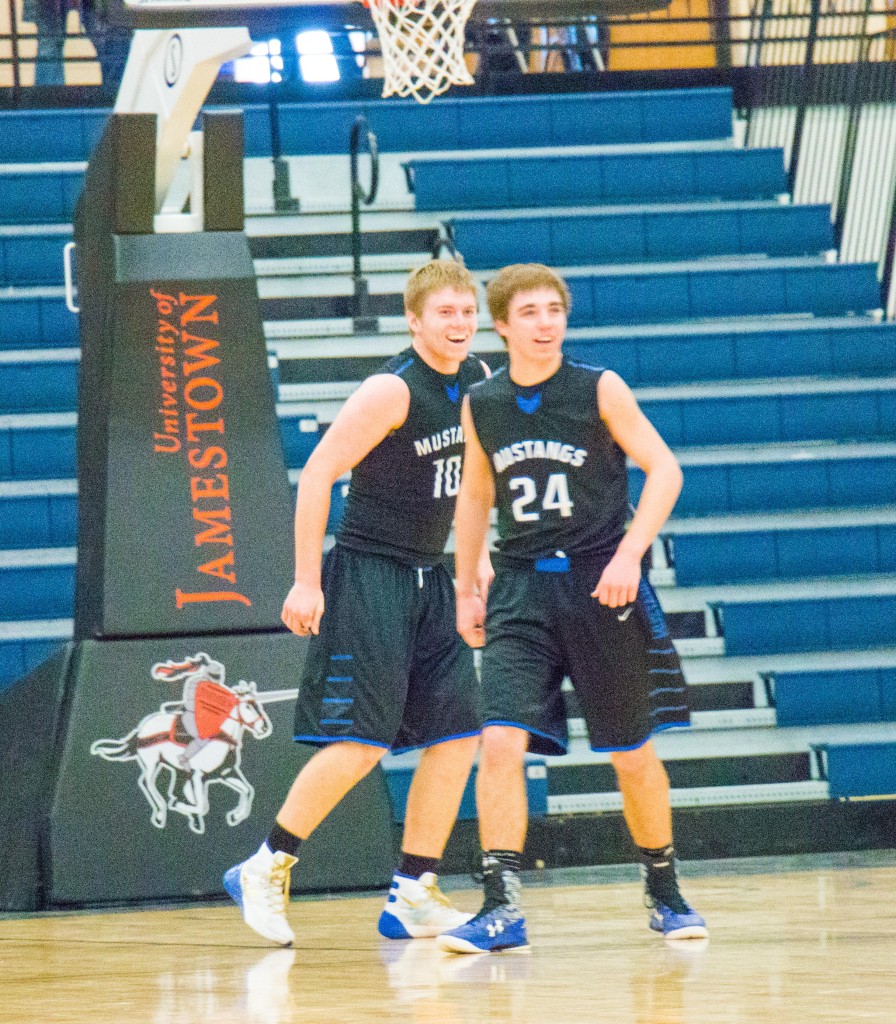 The smile of our oldest child, a boy growing into a man, injected joy into my new year, even when I felt broken and crushed.

Thank you to the many friends and family who traveled this New Year’s weekend to support the Shootout, a fundraiser for our South Border basketball program. It kicked off 2016 in a renewing way for us to keep going and celebrate joyfully friendships and family while remembering those who positively impact us forever.

If you’re local, we have four more road games this week from Tuesday-Saturday with the only day off being my birthday, January 6! Join us in the bleachers to cheer on the Mustangs.

Previous Post: « How will you spend your time in 2016?
Next Post: Resolve to Give Our Rural Communities More Tomorrows »