On a recent Friday night, my daughters and I sat in our kitchen peeling eggs to make deviled eggs. Sounds like exciting Friday night entertainment, right? Have you ever sat and just listened to a conversation between a six- and an eight-year-old, though? I relish in those moments when I’m merely a bystander.

Anika, the youngest, talked of her dreams of being a veterinarian in Wishek, our hometown, or Ashley, which is 26 miles to the south. Most days, older sister Elizabeth wants to be a Wishek elementary teacher, but, every once in a while, she thinks being an occupational therapist in our area schools is her calling. She once told me she wished there was a Wishek University so she wouldn’t have to leave home for college.

Homebody Elizabeth wants to live with us. Anika informed her sister she could not live in our house forever. After giving it some more thought, Elizabeth decided that since she also wants to be a farmer, she’ll live 15 minutes outside of town. I’m not allowed to move, though, because I’ll provide daycare for her five children when she’s teaching. Anika agreed to live nearby, so we could still have parties together, like the one we were preparing to host in our home.

I know my girls’ dreams will evolve, but for now they’re content to live close to home in rural North Dakota forever. Rather than refocus or squelch their ambition, I want to empower them to dream and reach for their goals.

A generation or two ago, I imagine some rural mothers in similar conversations would have discouraged their young daughters from big education goals or even staying close to home. My mother-in-law was adamant my husband and his sister leave Wishek to get a college education and establish their careers. It was the right dream at the time—and one that pushed her kids to take roads less traveled in order to pursue big dreams and an education. Both of her children earned liberal arts scholarships and degrees. Today, my sister-in-law is a successful urologist in Minnesota thanks in a big way to the encouragement she received from her parents.

After college and a successful sales management career, which included opportunities to keep climbing the corporate ladder, my husband came home at 31 to work alongside his father in their family business. Eight years later, I know my in-laws wouldn’t change a thing about our move home and the opportunity to participate in the lives of their three grandchildren. 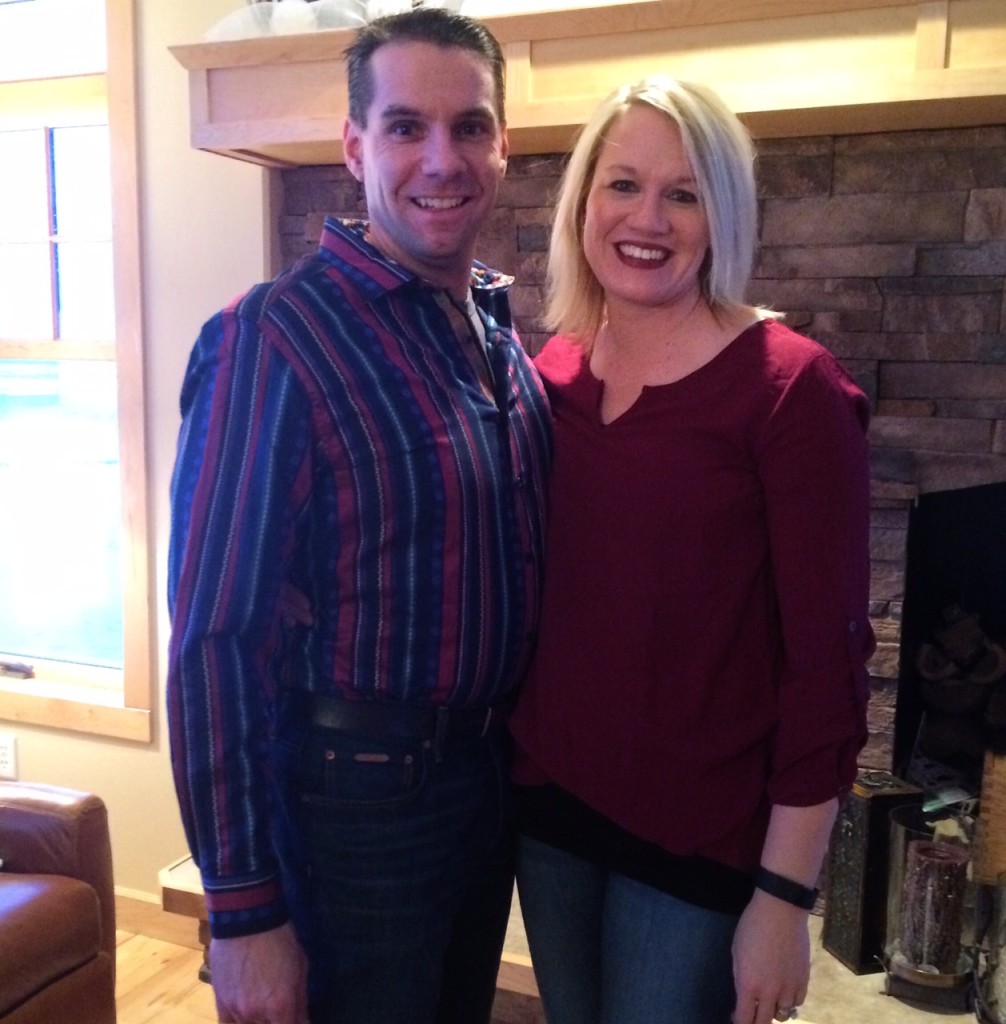 Like a big city education and career, coming home to live and work in rural America should be celebrated.

Leaving “home,” even for a short amount of time for an education, should be required. It doesn’t have to be for a traditional four-year college degree. There’s a future for kids with all sorts of interests and talents in rural areas. Our communities need entrepreneurs, teachers, truck drivers, mechanics, welders, ag sales professionals, carpenters and plumbers as well as a few doctors, nurse practitioners, dentists veterinarians, lawyers and more.

Education broadens our thinking and exposure to new methods and training. Improving skills to better our communities makes for a stronger, more competitive future for our workforce, businesses and rural life.

This New Year, why don’t you set a rural resolution for the future? Find one young person in your area to encourage and mentor. I volunteer in our school district and often get opportunities to coach and spend time with my son’s peers. Every single high school student I’ve encountered has dreams, but unfortunately not everyone has someone encouraging his/her dreams.

What if you choose not to encourage and mentor one young person? Eventually, our communities will die if we don’t all do our part. Rural counties make up only 15% of the U.S. population but are 72% of American land mass, according to a 2012 U.S Census. Less than 2% of the population is involved in production agriculture. Both you and I can set a 2016 rural resolution to give our rural communities more tomorrows.

We have a future, and it’s rooted in dreams that start around kitchen tables; at a school concert, game or science fair; or while checking out at the local grocery store or paying for gas. Ask a school counselor or teacher if they could use a volunteer at school or write a note of appreciation to a young person you read about in the newspaper, see working hard at their job or participating in a church activity.

An edited version of this was originally published as my weekly column in Agweek.

Previous Post: « The smile I saw on New Year’s Day
Next Post: Age 37 and life is NOT boring »