Do you ever wonder why parents and kids put so much time and money into athletics? After all, it is just a game. 1% of kids playing high school sports will get scholarships for college. Sure there are life lessons but why all the intense time and focus on sports? It’s just a game. It’s just sports.

I blogged in March about an Outsider’s View to Small Town Sports. But what I haven’t shared about very often is that we spend time far from our small town on the prairie and instead in big cities in the off-season with Hunter so he can play basketball with a traveling team in tournaments.

Why do we do it? I thought about it plenty in the last few days.

I spent the past weekend driving 375 miles one-way with our son, Hunter to Minneapolis for a traveling team AAU basketball tournament. National teams were there. There are some of the most sought after college recruits playing in these off-season tournaments. College coaches line the sidelines.

Let’s just say when the North Dakota team walks in nobody really stops. Nobody expects anything from us. A bunch of boys from North Dakota what do they know about basketball more than a big-city team? At least that is what it feels like.

Our boys can play. Opposing teams start to pay attention and our boys often showcase their hard work and talent enough that they win. Not always. But this past weekend, they won three of four games, losing a close game by five points.

After the game Hunter was upset and frustrated in the car on the way back to the hotel. He hadn’t played well and was venting. I was being the mom that I am supposed to be and said, “Hunter, it is just a game.”

There was a heavy silence in the car. In a calmer, lower tone he said “Actually it’s not just a game, Mom. It’s my favorite thing I do with some of my favorite guys.” 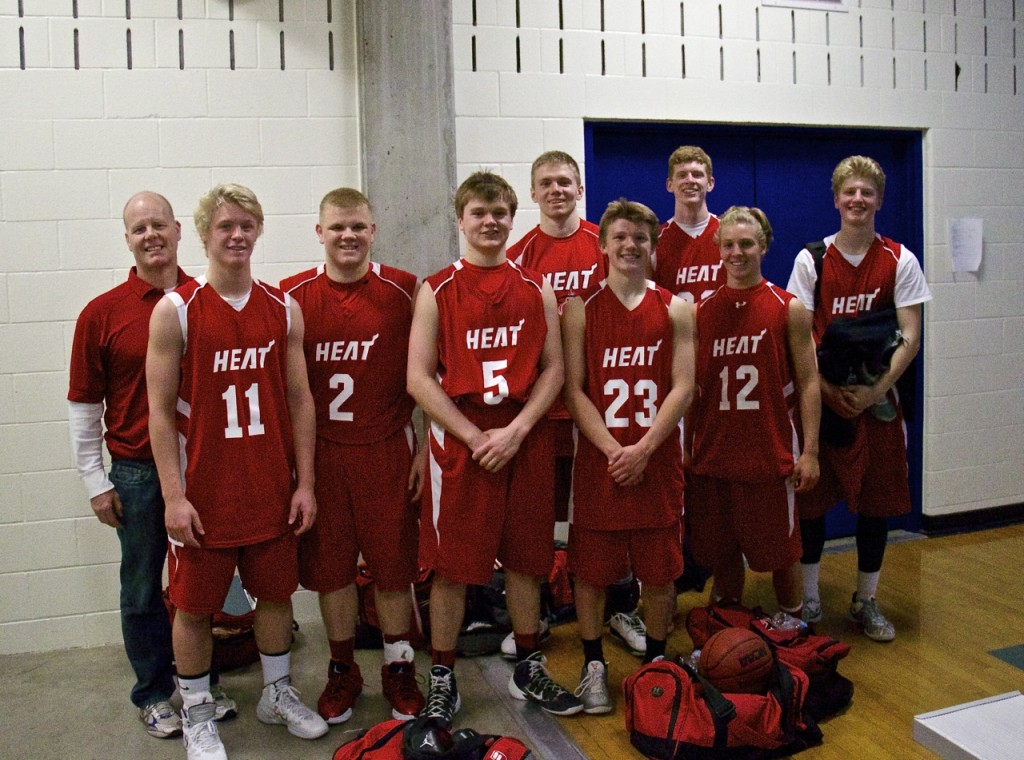 He’s right. They don’t play just for the game. They play to improve themselves for their own individual schools and teams. But they also play because they care about each other, as friends.

Hunter’s comment took me back to where and how this all started.

To his Park Christian school classmate, Zachary, in kindergarten asking Hunter to be on his YMCA Saturday morning basketball team. For a few years, Hunter and Zach played YMCA basketball together and went to a day camp at North Dakota State University together in the summer. It was just for fun and not just a game. They loved playing together.

Then we moved, deep into the prairie, 180 miles from Park Christian School and from our past life in Fargo, North Dakota. Hunter was in fourth grade in his first year of school in our small town when he received a letter in the mail from Zach. Before they had cell phones, email, Facebook, Snapchat, FaceTime or Twitter, boys still wrote old-fashioned letters. Sealed and stamped. Zach asked Hunter to play on his traveling basketball team.

I had never seen Hunter so excited for anything in his life. So we made a deal. If Hunter had all A’s in school, he could play with Zach and the team. 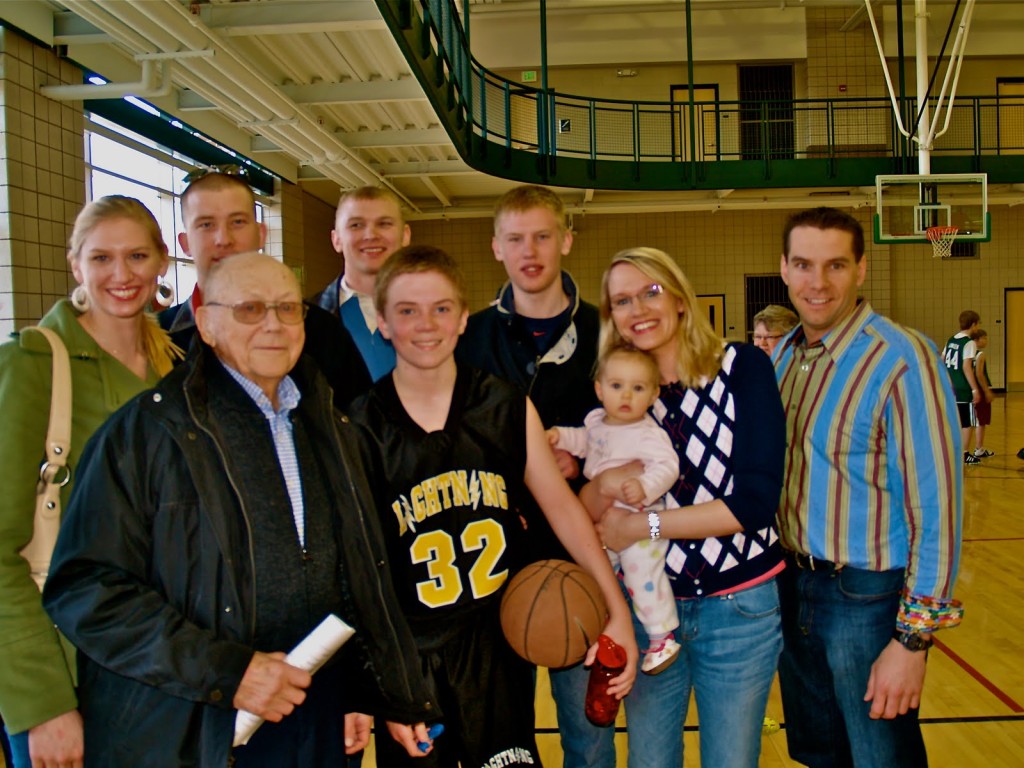 It was a family weekend event we traveled for so Hunter could play with old friends and generations of our family met up to enjoy it.

For years we have kept this deal with Hunter now. He is no longer an elementary boy keeping up his grades. He is a high school sophomore, juggling more of schedule than 90% of adults could manage. He still keeps his grades up and works in our family business for the privilege to travel to play with… 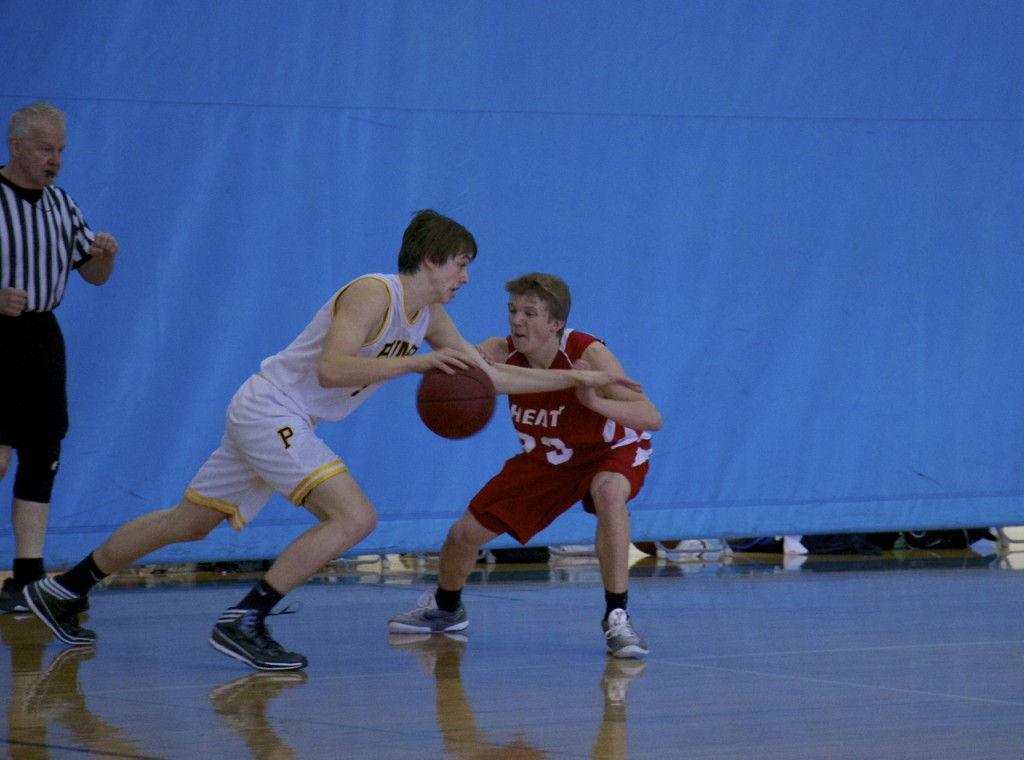 Zach, the boy who started playing with him at the YMCA in kindergarten and the boy who wrote him a letter, continuing their friendship for a lifetime. Zach is a teammate for Hunter, not just in a game of traveling basketball, but for life. The boys Hunter has played with on his traveling team since elementary school all go to different high schools now but they are friends for life.

Hunter is right. They aren’t just playing a game. 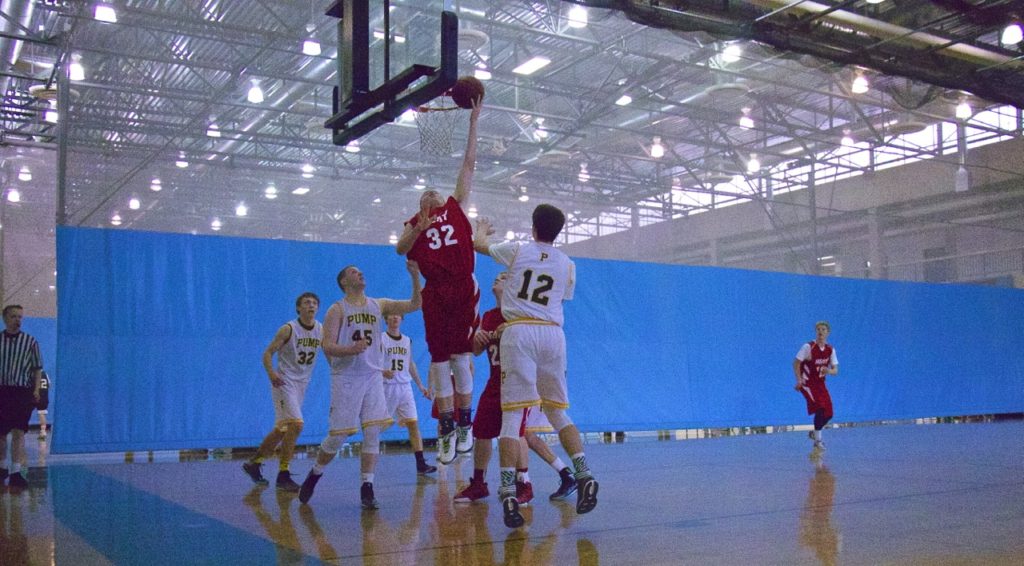 And just so Hunter has balance in his life, the other request/ command (it varies when parenting a teenager) Nathan and I made when Hunter started traveling often for basketball tournaments was that he not quit piano. Quitting is not an option. No matter how little time he has, he has to play piano.

Long after sports ends in his life, music can continue. He might give me an eye-roll to that now but he won’t when he is 50 years old and can still play piano.

Hunter and I drove home early from Minneapolis, missing the last game of the tournament, to be home in time for our family and friends to enjoy him playing a Sonatina in the high school music room.

He wasn’t sad to miss just one game. He will be back next weekend and many weekends throughout the summer months with his traveling teammates. 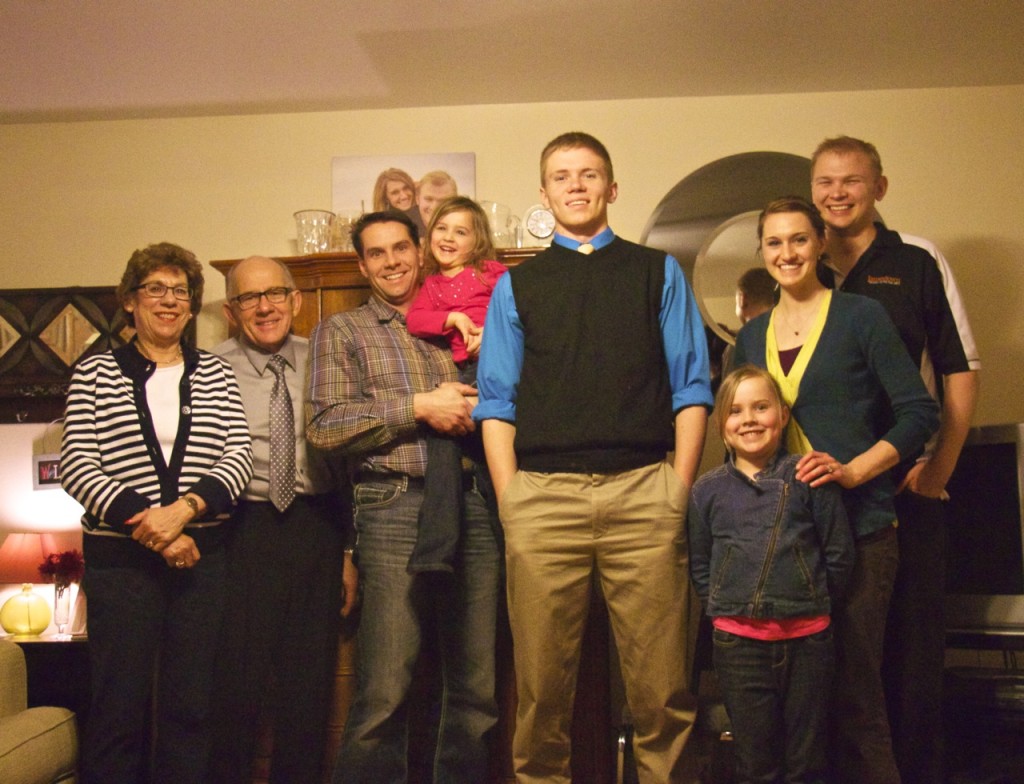 And that means something more to me than my tired eyes can put to words. But I think the photos capture the essence of the joy in this chapter of life, I see and feel spending time with my favorite people, doing their favorite things.