I didn’t know it at the time as an 18-year-old new mother but Hunter was the first best decision of my life. 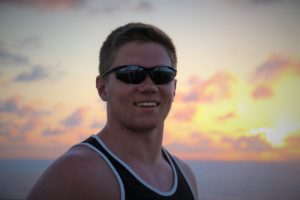 I’ve told him that many times. He gave me purpose, a footing in life and direction when I needed it most. Now, it’s Hunter’s GOLDEN birthday, 20 on the 20th.  I’ve highlighted many moments of his life over the past ten years on this blog. But I often say, I’m thankful my mom didn’t have a blog when I was a teenager. It’s been a highlight reel. You see on the blog a boy who now has grown into a man. 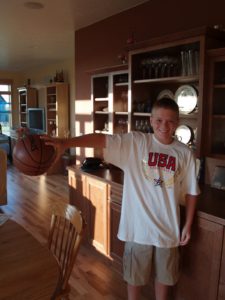 It’s been grueling and challenging at times. Mostly it’s been fun and rewarding. 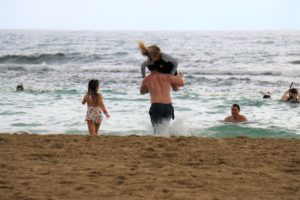 Through his strong faith, with the support and direction from our family and a village of friends, coaches, teachers, and mentors, Hunter has grown into a man of character.

He’s a brother his younger sisters love and a son who makes us proud, (a little nervous at times) and confident he will accomplish whatever he chooses.

He’s a man committed to his goals and education, faith, family and for the past year and into the coming years, his football team. 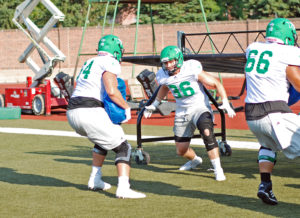 This coming week he begins his second full year of classes at the University of North Dakota where he is majoring in civil engineering. At the end of the month, his football team kicks off their season. As a family, we enter a new chapter becoming college football road trip warriors! (Join us at a game. The UND football schedule is here.) 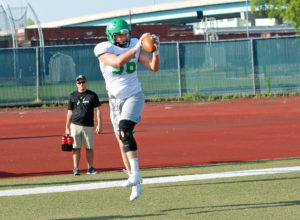 My friend was at football practice this morning and sent me these captures today. It’s a full circle to think back to being in Altru Hospital in Grand Forks, North Dakota, where Hunter was born to now having him just down the road again in Grand Forks, attending college and playing football daily.

As Hunter reminded us last weekend when he saw us, “Ten years ago we had moved to Wishek and I was starting fourth grade. In another ten years, I’ll be 30, probably married and maybe with a kid. I’ll be OLD! And you guys will really be old!” Enjoy this chapter, before you get old or really old, HP.

We love you and are cheering for you, number 36!