But instead we lost power in the middle of the night in the Black Hills and it started to snow. And snow. And snow. Record-breaking snow. I spent a few days snowed in at K Bar S Lodge in the Black Hills near Keystone, South Dakota. I have many stories to share and memories that will last a lifetime. I have amazing new friendships and a few sore muscles from shoveling.

But more than anything, my heart and stomach aches tonight for the ranchers that lost their livestock in this sudden storm. I have tried to type and share with you my funny stories all day. Like what it is like to be in a dark, powerless lodge with 50 rural women, two husbands of the rural women, one male conference speaker, six lodge employees and 105 elderly, out-of-state tourists. Oh the stories we can tell.

But the images of driving out of Rapid City late Sunday afternoon finally heading east on the just opened roads of I-90 and seeing the dead cows and calves in the median, along railroad tracks, next to fence lines and highway signs, I have lost my storytelling ability today. It is just too heartbreaking for today. You can read about why the cattle were in fall pastures yet and not brought closer to home in this Rapid City Journal article.

I will add context and stories to photos within in the next few days. For now here are a few snapshots out of my camera…look closely and you will see President George Washington on Mt. Rushmore. One out-of-state tourists, who charged her phone in my car, was so upset her tour group didn’t get to see Mt. Rushmore because of the government shutdown. With the way the guards and police were surrounding it, she suggested President Obama just throw a tarp over it so none of us could see it. Needless to say, President Obama didn’t show up to do that during the blizzard. So I still photographed Washington, wondering what he would have to say in all the chaos. 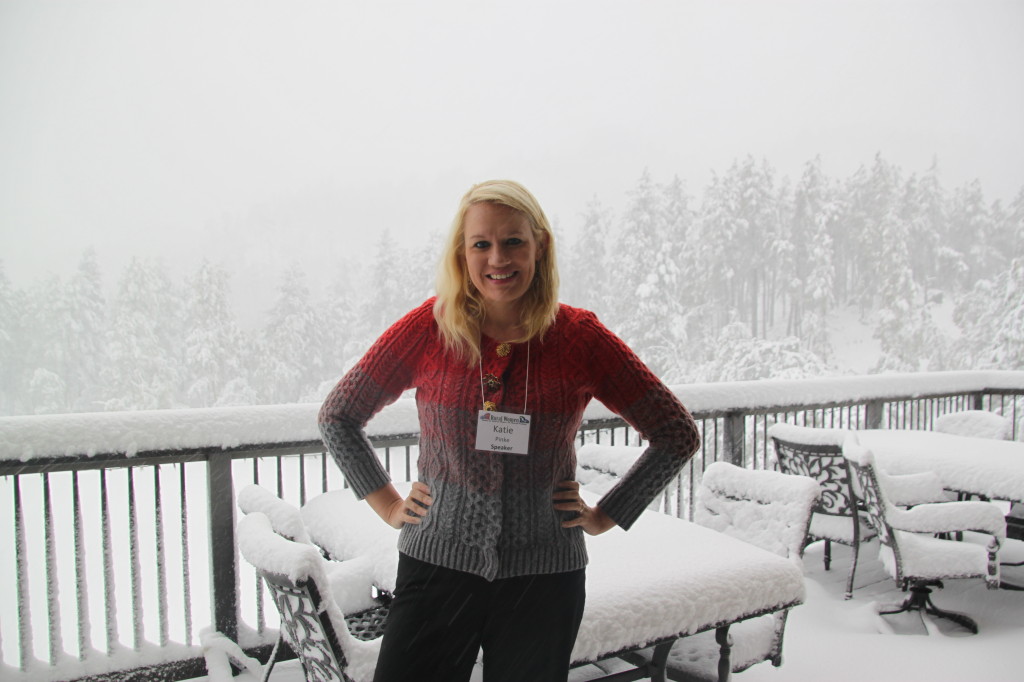 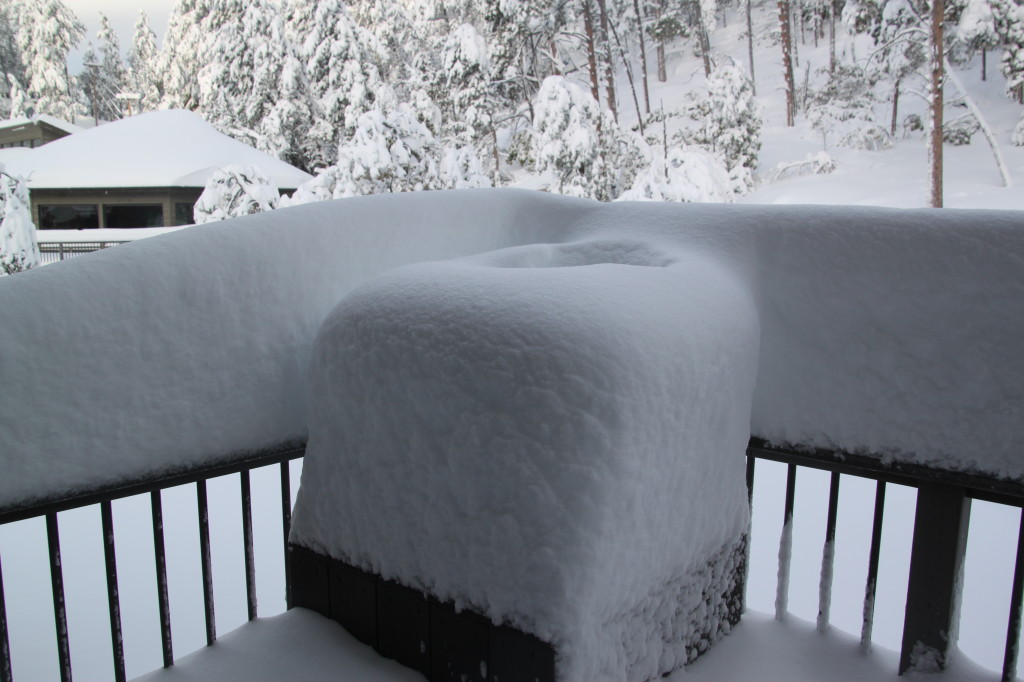 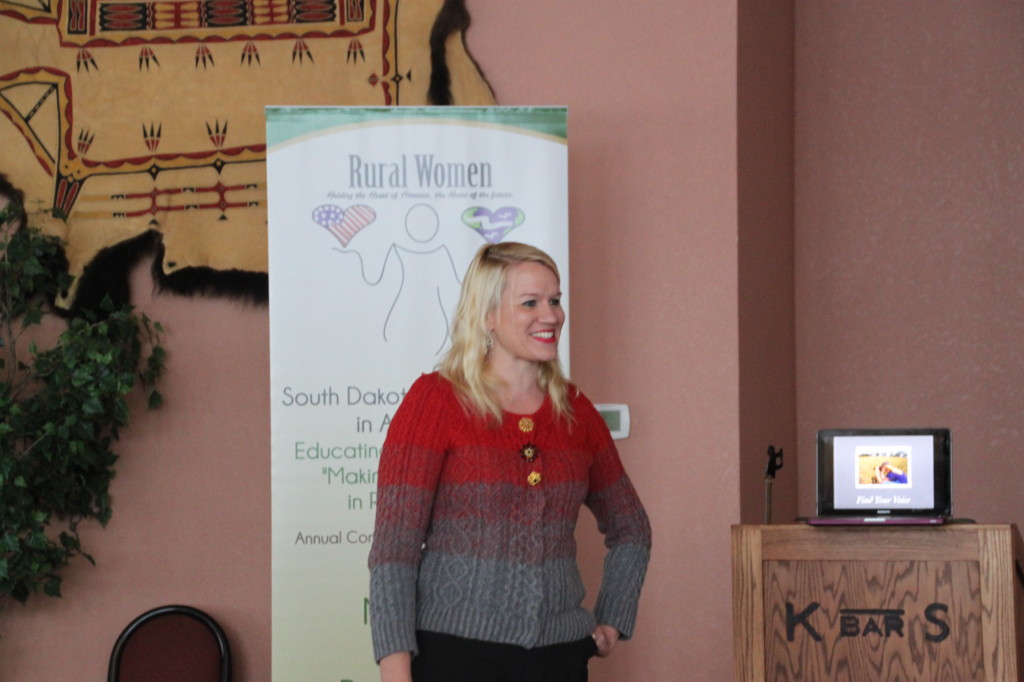 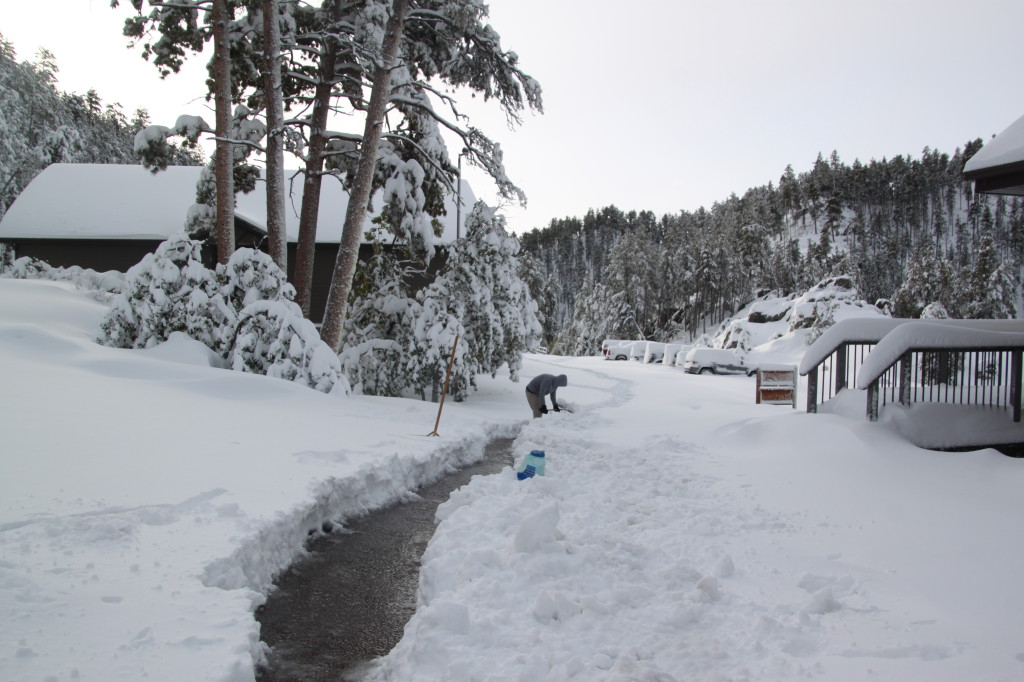 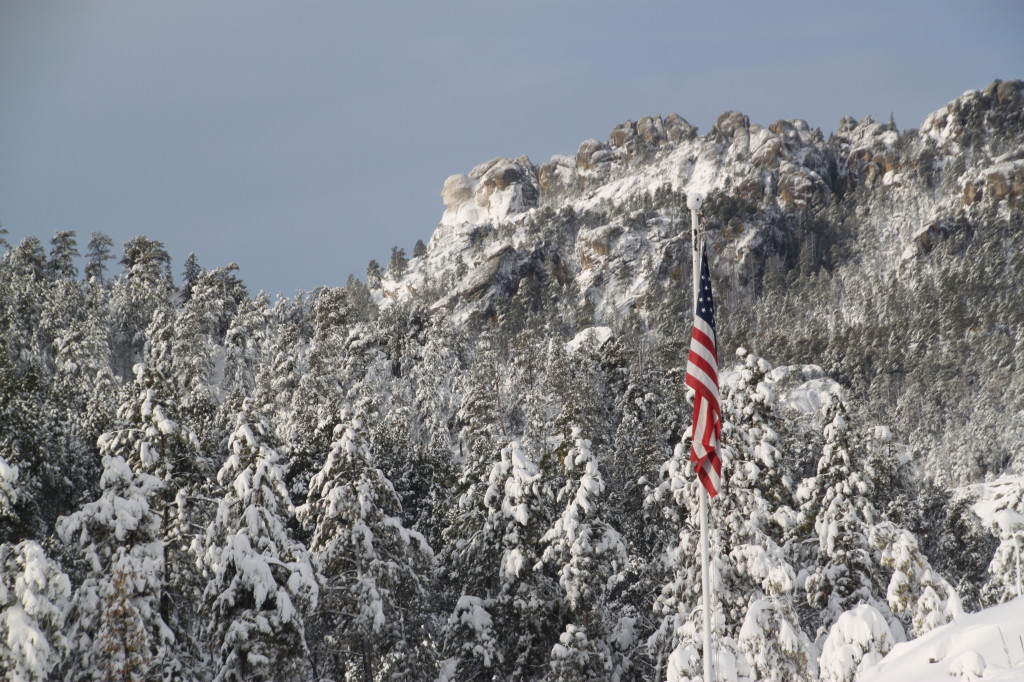 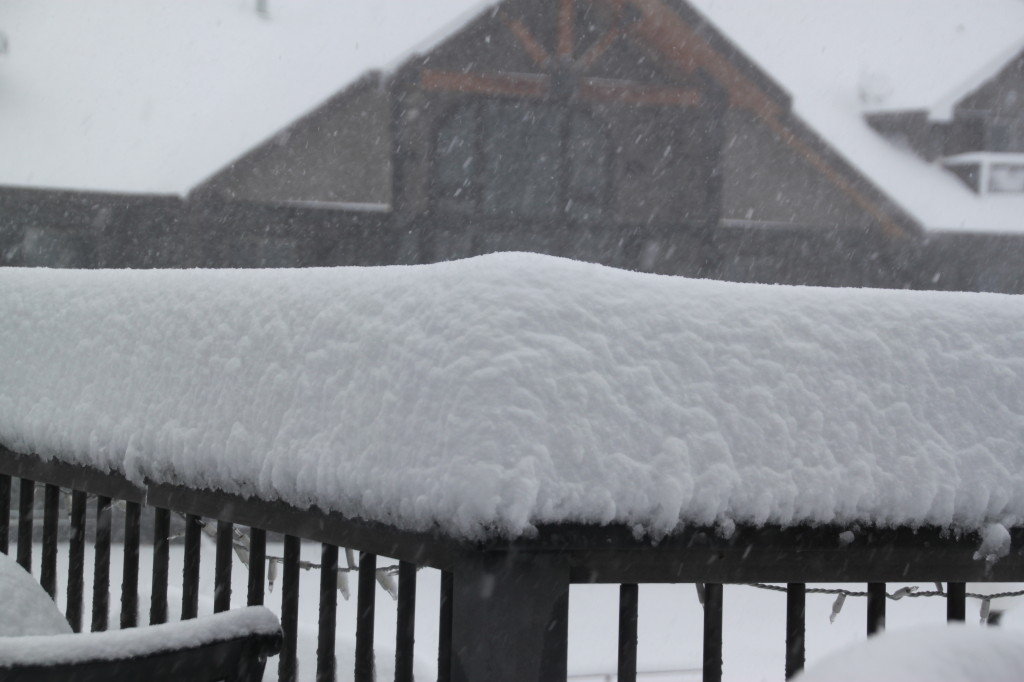 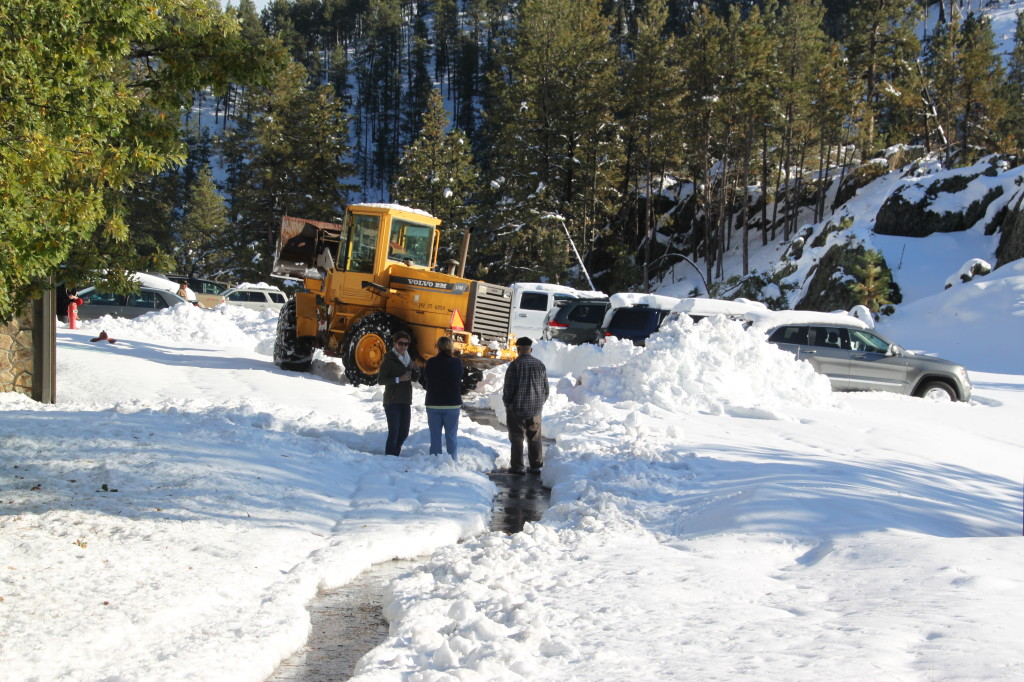 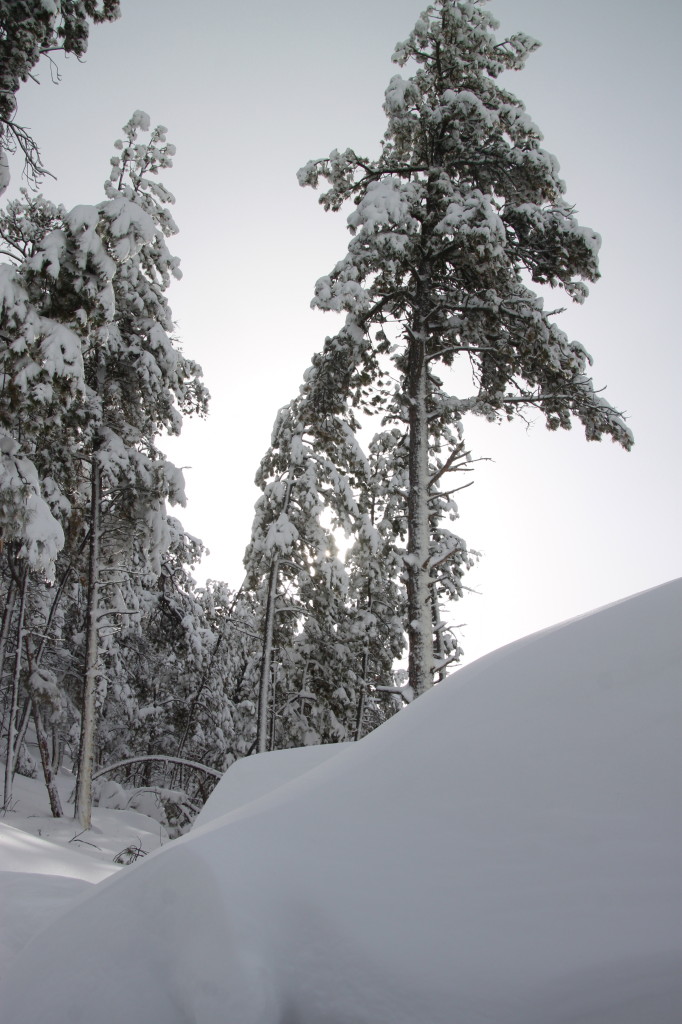 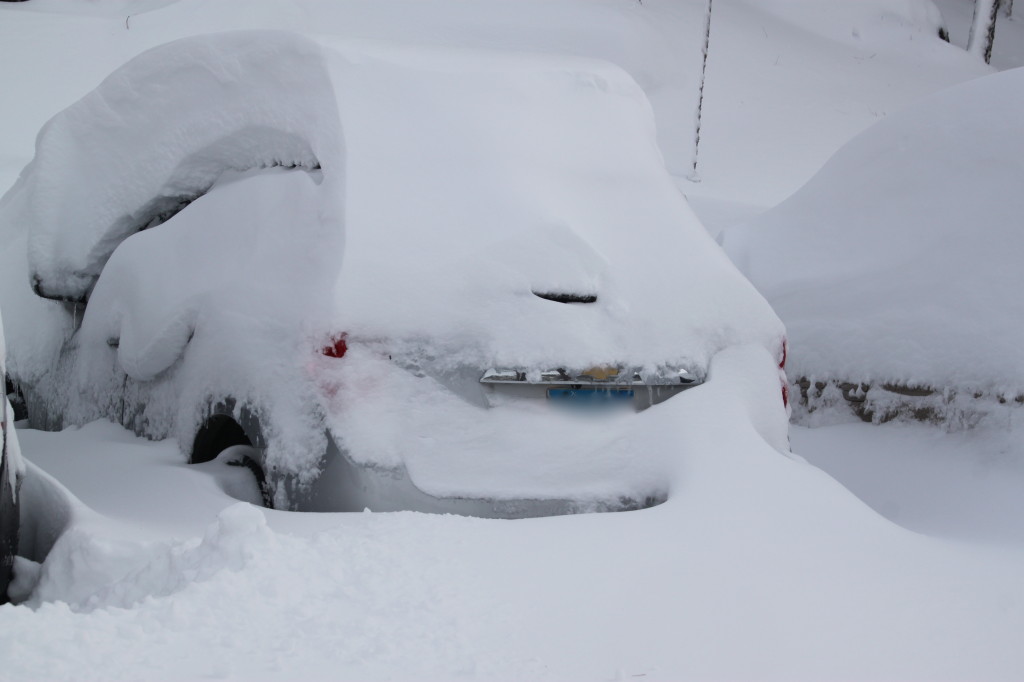 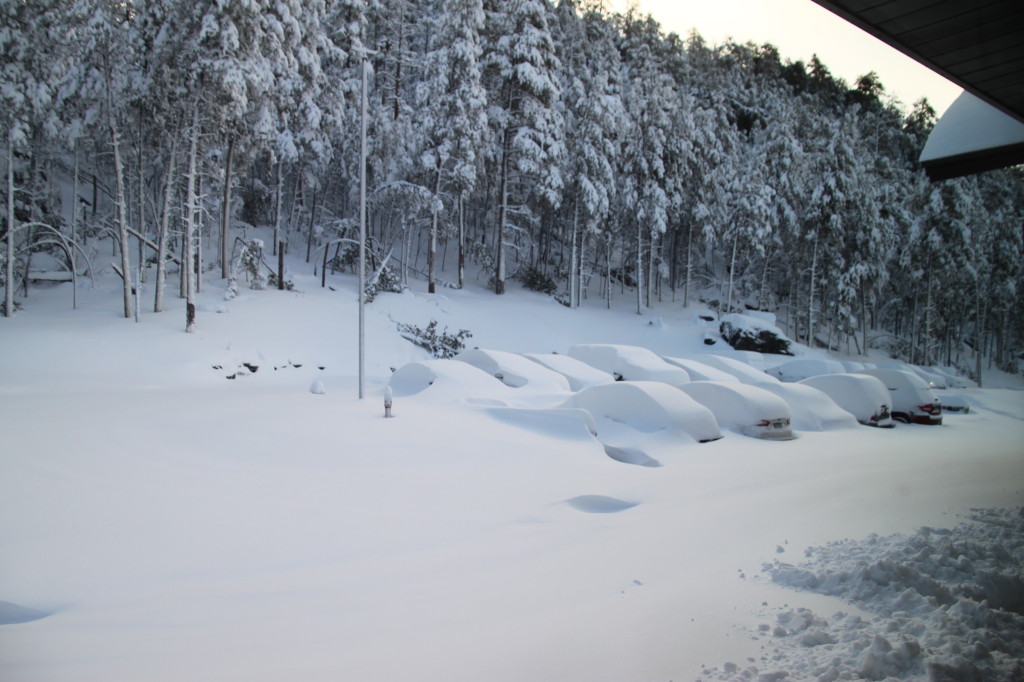 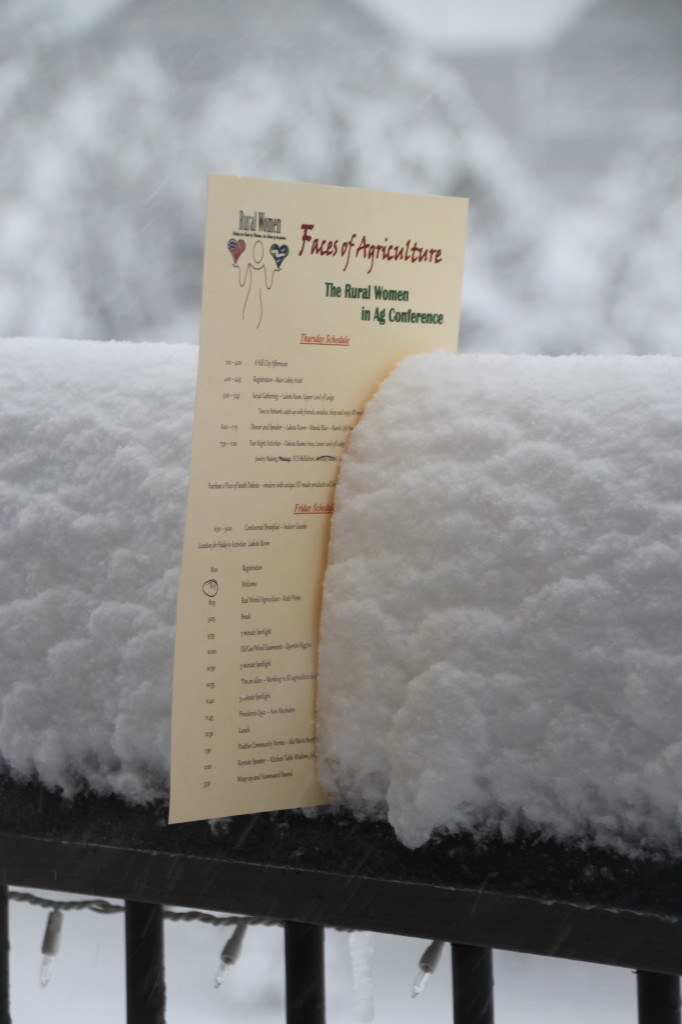 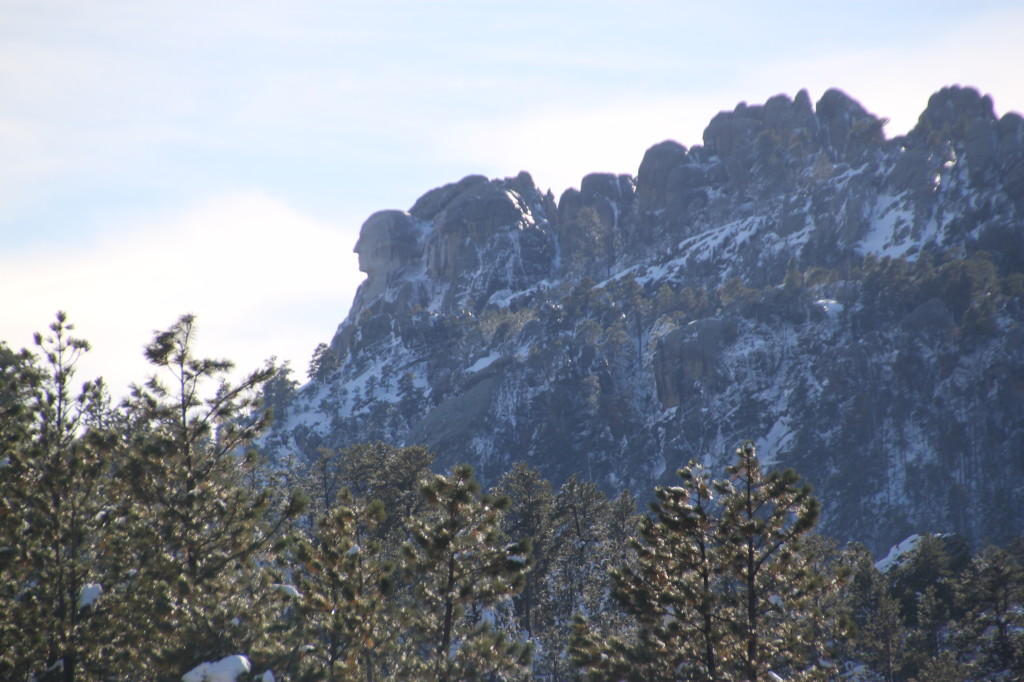 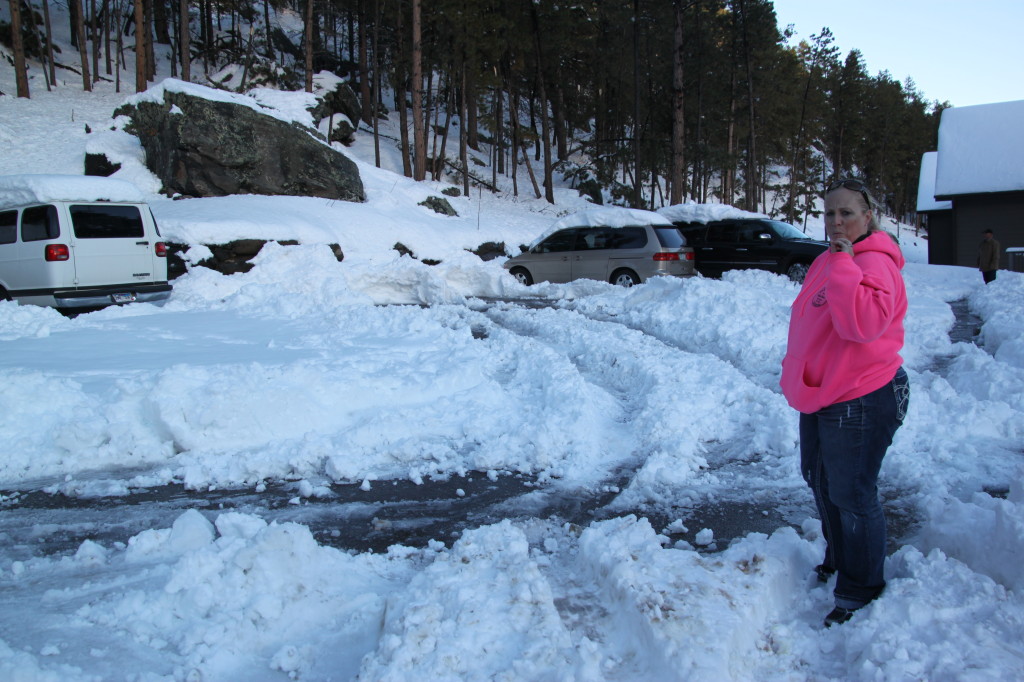 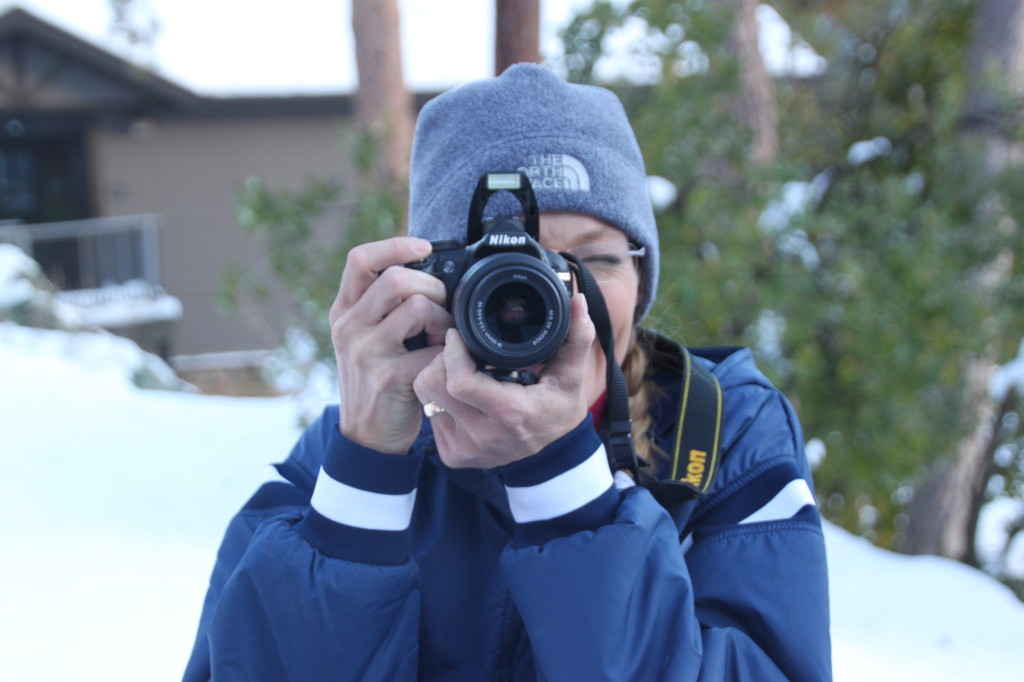 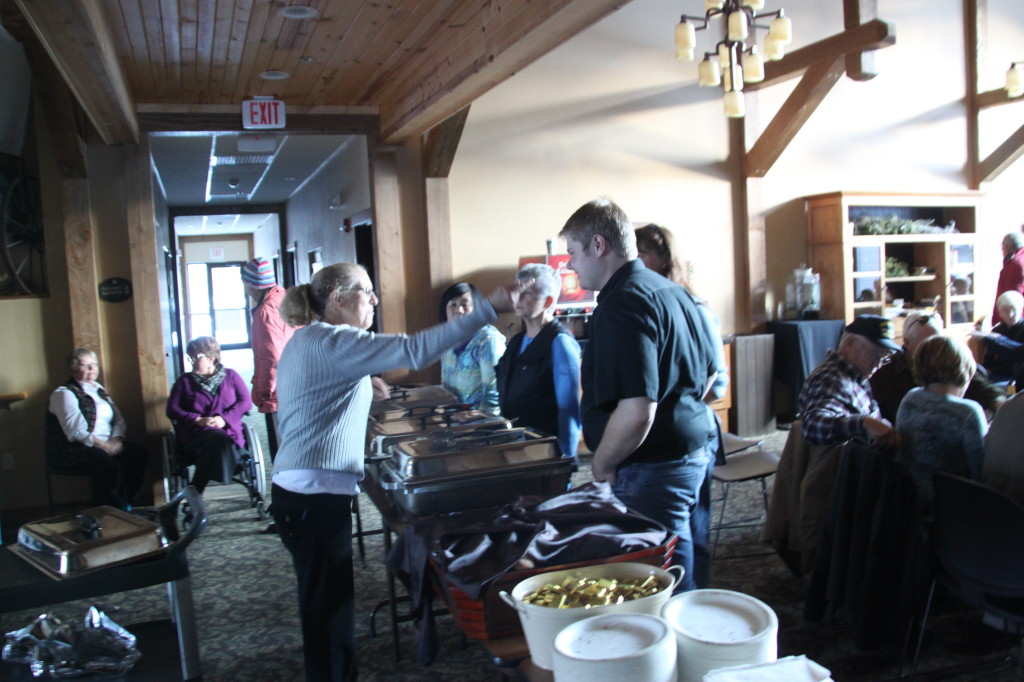 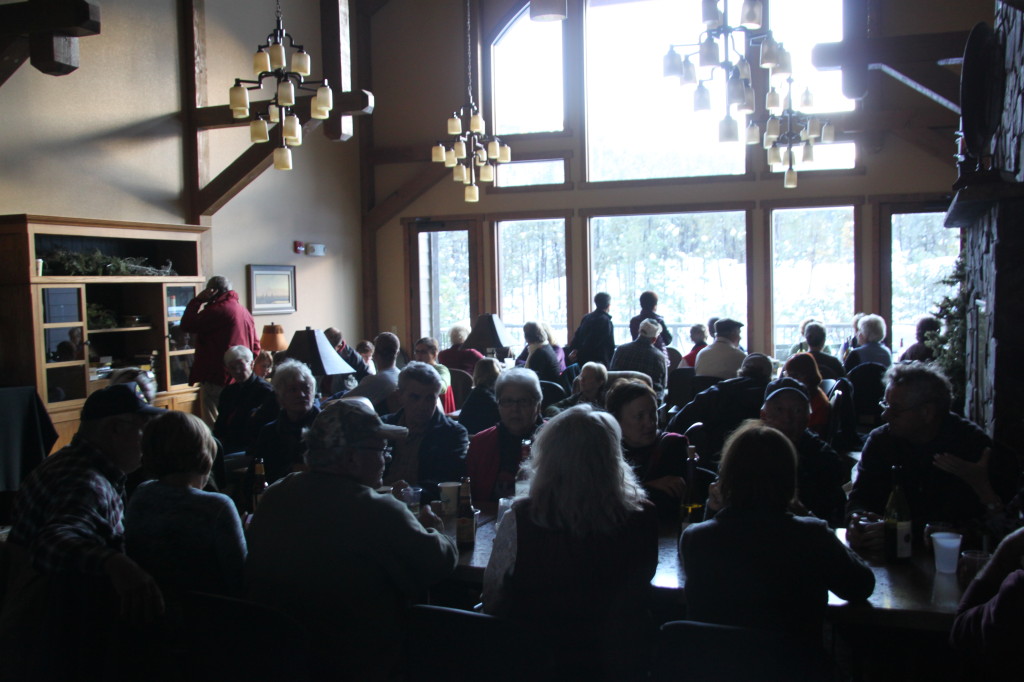 Please pray for South Dakota ranch communities and families during this time. The storm created inconvenience in my life but built new friendships and we were safe and fed. What ranchers are going through is the real tragedy and I hurt for them.

Until I have more words…I am off to take a hot shower with lights on in the bathroom, dry my hair and sleep in my cozy bed in my heated home, all things I took for granted until I went without them all for a few days while stuck in snow in South Dakota.

Previous Post: « Learning To Not Be Everything to Everyone
Next Post: Don’t put a tarp over it. Donate and Rally for Ranchers. »