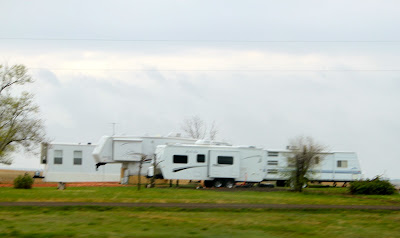 It’s news headlines and popular discussion. But my home state is faced with crisis in the midst of growth. North Dakota is booming. Our wide open spaces state has population influx with more jobs than we can fill. We need housing and daycare. Infrastructure is far behind where it needs to be. 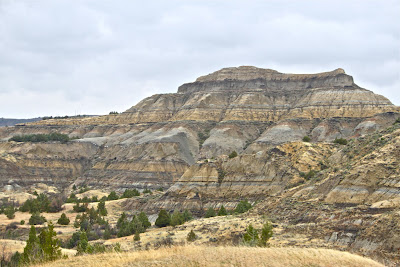 Numerous arguments will say we should not drill for oil in western North Dakota. I want balance. I don’t want foreign sources of energy if we have the resources here. I want our country, state and communities to prosper.

Rural areas have been dying for decades. With energy production in our backyard brings renewed hope. 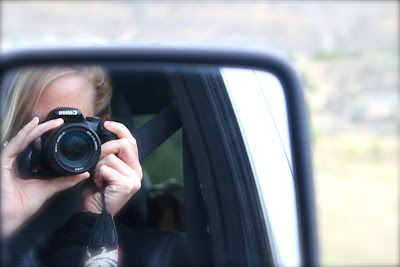 It makes me not want to just stay behind my camera to capture the growth and tell a story about it but instead it makes me want to actually take action for good.

I lived through the Flood of 1997 in Grand Forks, ND. It was an emergency.
We lost our family business and home. The Red Cross, Salvation Army and numerous other organizations came to Grand Forks to our aid. Our state government and federal government came to our side to support rebuilding. Whether it was sandbagging or clean up, thousands took action for good and growth in Grand Forks in 1997 and years after to save the community and people. 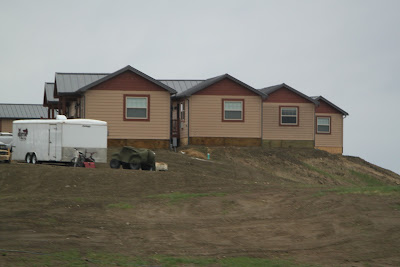 I feel the same way about western North Dakota today. It’s an emergency. We need to help retain people and businesses. We need to recruit new businesses and people. We need infrastructure. We need daycares. We need housing.
I am just one voice. But I am going to donate to the local Salvation Army this year in Stark County and Williams County after reading about their needs. 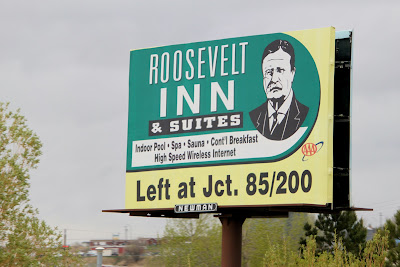 The resources and abilities my husband and father-in-law have through their lumberyard and general contracting business has them figuring how to get houses to western North Dakota. Not just for profit, but because it is the right thing to do for our communities and state.

Theodore Roosevelt spent time in western North Dakota before his presidency. I think his famous words from a 1910 speech apply over a century later to our home state.

“It is not the critic who counts: not the man who points out how the strong man stumbles or where the doer of deeds could have done better. The credit belongs to the man who is actually in the arena, whose face is marred by dust and sweat and blood, who strives valiantly, who errs and comes up short again and again, because there is no effort without error or shortcoming, but who knows the great enthusiasms, the great devotions, who spends himself for a worthy cause; who, at the best, knows, in the end, the triumph of high achievement, and who, at the worst, if he fails, at least he fails while daring greatly, so that his place shall never be with those cold and timid souls who knew neither victory nor defeat.”
Theodore Roosevelt, “Citizenship in a Republic,” Speech at the Sorbonne, Paris, April 23, 1910 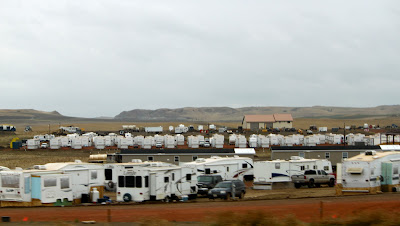 This cannot be the future of North Dakota, mass camps of trailers. The future is ours to decide. But being the critic that doesn’t get put their foot into the arena is not going to win this battle. We all need to step in as Americans to help our growth on our home turf. We complain about foreign sources of energy yet we sit back and criticize energy growth in our home country. 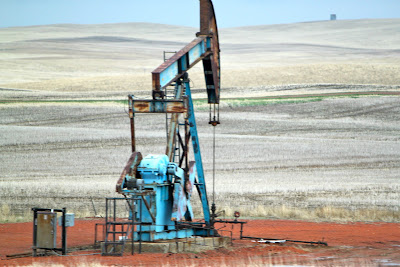 Oil has been here for a long time, even during Teddy Roosevelt’s time. But now is the time to put a foot in the arena and play a role to help. Valiantly we can create more jobs if we focus on the next task at hand. Are we so selfish and so critical that we cannot see opportunities that benefit others and might not directly benefit ourselves? I see growth for others as growth for good and indirectly will benefit every American.

If we each do a little, whether it be donate to a charity, volunteer, talk to elected officials, use your business acumen and resources to build infrastructure or expand your own personal opportunities by working in this booming economic time, the time is now. 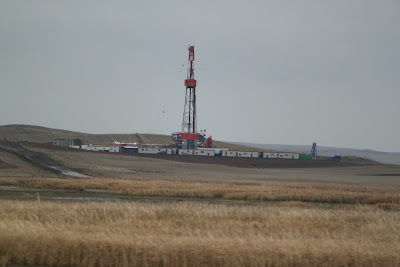 It is with great devotion, I step into the arena to battle for North Dakota. I am not afraid to fail. The battle is ours to win.