Life is stressful at times when you are a teenager. One of those stresses at our house for our teenager is the annual science fair. You have to choose your project, get yourself organized, plan, find time to get your procedures established, do your testing, analysis and final report. There is a lot more in between to get done. Time is an issue in the midst of school, music and basketball. But Valentine’s Day marked our local science fair and Hunter was ready. 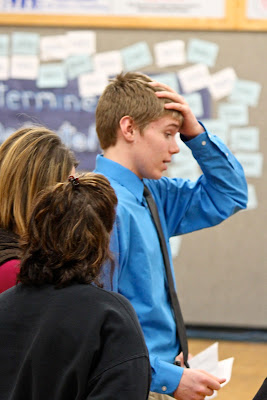 Or so he thought. 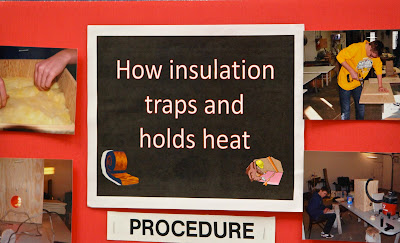 This was his second year in the science fair. Participation is required through 10th grade. Last year, he had success at the state level. The pressure was on this year…not from us as parents or his teacher. Hunter is extremely competitive and wanted to do well on his own. He worked long Sunday afternoons  for the past 8 weeks on his project.
Unlike last year he didn’t have much time to prepare his talking points and speech to explain and detail his project. The factor that has changed this year is varsity basketball and it takes the free time he had as a 7th grader. 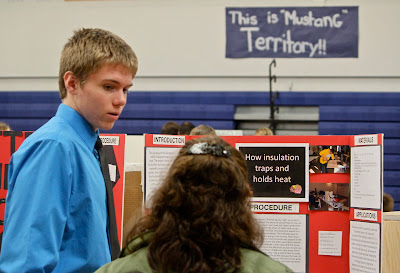 I dropped Hunter off ahead of time at the science fair after our heart shaped pepperoni pizza for our Valentine’s Day family dinner. Nathan was judging a different grade level. When I later arrived to see and hear Hunter present, I sensed a bit of stress and tension. He was nervous. As he later told me, “I just had so much to say, Mom and didn’t have enough time!” He is indeed my talkative son. And thankfully God gave him science skills and Nathan to talk to about science and science fair projects. I went to a larger high school that never required science fair projects. I would be smarter today if I had completed them. 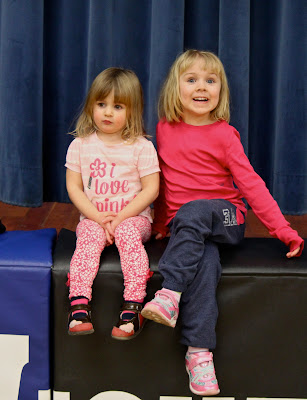 The little sisters had zero interest in walking around the science fair. I told them then they had to sit nicely and quietly.  How did that go? 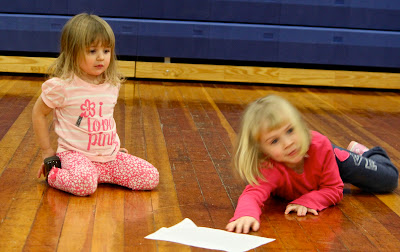 Rolling around the stage and wrestling became their form of science fair entertainment. In the end, Hunter won a top award for his project and advances now the regional competition. His nerves and desire to have a strong and competitive project paid off this year. 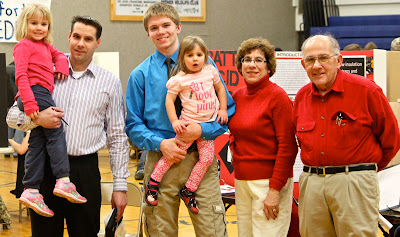 Science fair stress has eased around our house with the sweet Valentine’s science fair award.
Now it’s on to the next stress of being a teenager but also very exciting. Our regional basketball tournament kicks off on Monday! We are playing a top team in the state. Our boys need their shots to go in…all of them and need to play stellar defense for an opportunity to win.
Happy Friday!