He didn’t mean for his question to be ill intended. It was the first question I was asked after talking about my career in agriculture. The question was not malicious. Instead I believe the man’s question I had to answer this week in front of a group of a high school students taking part in a tour of state government was meant to set me up to try to inspire the students. Instead, it sent me spiraling.
The first question asked to me was…

“Can you tell us how you as a young woman got into a position of leadership in what I think has been a predominantly male industry…I mean other than secretaries?”

I didn’t answer as concisely as I would have liked. I rambled a bit about if you think women aren’t paying attention and cannot know agriculture just as well as men, you are wrong. I shared also I think women are  savvy businesswomen because of their ability to communicate with numerous audiences and juggling numerous responsibilities at once.

But the question has haunted me since Monday afternoon. It’s run through my head 100x. I posted it on my personal Facebook page and received many comments back about what people thought I might have said or should have said. I also received some well written, thoughtful messages from males and females. Clearly this question resonated with not just me.

I am a woman. I have a career. I started as a teen mom. A single mom. I felt like I was wearing The Scarlet Letter. I had mentors in my parents and amazing family support but it was a long road to forge to build my career. I worked long hours as an intern to build a foundation for my career. I worked late nights as a waitress for cash and even worked weekends and one weeknight in a local grocery store bakery and deli. I was not going to let my son be a statistic of a “single mom”. I was going to be a success for him. 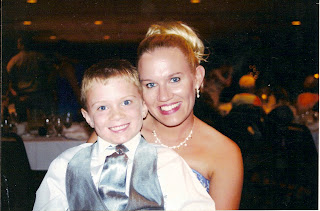 At age 21, I had a superior in a role of authority over me make sexually harassing comments towards me. I had to donate the entire outfit I was wearing the day he made comments to me that made me feel dirty and ill. I could no longer look at that black skirt and printed top with out thinking of his disparaging comments.

At age 23, I had a LSAT score, pondered law school and at the advisement of my own dear attorney girlfriend continued on with my marketing career path. There seemed to be more happy marketers in the world than attorneys. I had a salary and an office. My philosophy was adopted from what my parents taught me. If I worked hard, I would be rewarded. I would be a success. I would be happy. 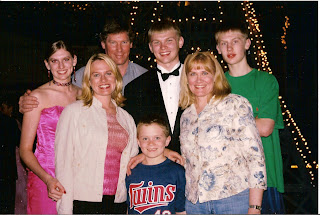 At age 26, I was told that I maybe shouldn’t get that raise because “he” didn’t make that much money when he was my age. At age 27, I was told I shouldn’t get that raise because my soon-to-be husband already made too much money. Wink wink. Laugh laugh. It was all in good fun, or so the men thought. I quickly learned I was going to have to draw lines in the sand. And so I did. At times I put on my gloves for a good fight. I worked hard, waited for nothing and didn’t take anything for granted in business. I had success. I had failures.

I married a businessman who was surrounded by women in his profession at the time. He taught me to hold my tongue and temper. He taught me I didn’t always to have to be first or try to pursue a dream by myself. He taught me to not be so defensive to my circumstances. I wasn’t wearing a scarlet letter after all. He taught me there was a whole lot more to life than a paycheck. 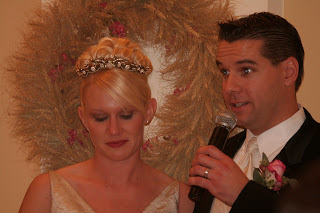 I learned to work the good ol’ boys network. I was firm. I was direct. I smiled but was not pushed down by the boys. The boys didn’t always appreciate my approach. They have rolled their eyes at me, mumbled under their breath and celebrated when I left them to themselves.

I have been empowered by women alongside of me in the trenches from “secretaries” who are the most organized, outgoing women you will ever meet to the savvy human resources professionals, public relations practitioners, media directors, account managers, art directors and more. Women have kept me going in my career, from generations of women ahead of me in my family who have given up careers for family to women who climbed the corporate and professional ladders. My college roommate is an engineer. My sister-in-law is an urologist. My aunt is a vice-president of sales. The list goes on and on of people that have laid a foundation of leadership for me. 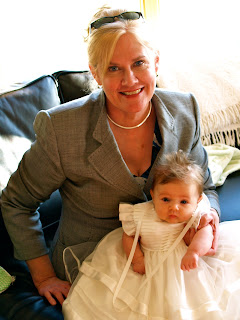 A few years ago, I gave birth to two daughters within 18 months. I took my partially unpaid 12 weeks of maternity leave, bought a breast pump and went on a mom mission to continue with my career. 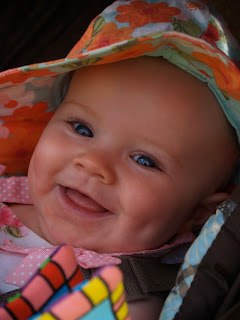 I pumped in 29 different airports before I realized what a ridiculous statistic that I was tracking. What was I trying to prove? That I could make it in a man’s world being a woman? 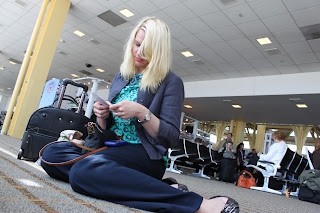 I have learned especially in the last year what my role means for me to be a woman with career. I don’t need to be in the boys club. I work for and alongside fantastic people, both men and women in past and current careers. Most importantly, I am my own. I am a mother first. I am a wife. I have a career that I am proud of but it is not my sole identity. 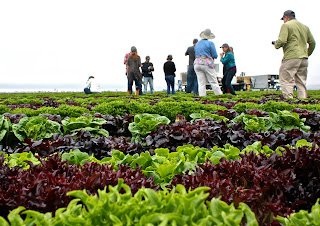 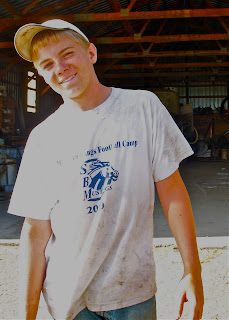 But most importantly I want them to be empowered to be leaders in an industry of their choice, an industry that they love. I want my son to treat women equally. I want my girls to have equal opportunities to be anything their brother sets out to do from an elected official to a doctor to a secretary. 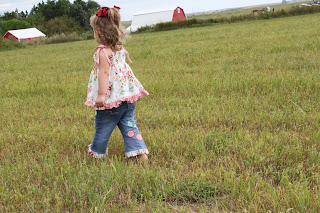 If I could answer the man’s question again, I would simply say, “I am where I am today because of people who have blazed a trail ahead of me, who led by example and have taught me to not be afraid of new challenges. I work in this industry because I love agriculture and most importantly because it is best for my family.”

I wrote this on and off for hours. I should edit and rewrite. But I am going to leave it raw, just as I felt when I was asked the question this week. I don’t have the answers but I know pondering this question has given me an opportunity to grow and have discussions I would have never had if I hadn’t shared this question asked of me to a wider network. I am better for it.

How would you have answered? Is it a man’s working world?