Unless you live in our corner of the North Dakota prairie, you are unaware of the wide open spaces, land as far as you can see, thousands of more cattle than people and this time of year…snowbanks higher than our vehicles. While driving home from the airport the other day, I stuck my camera out the window and starting snapping. If I was a real photographer, I would stop and set up to get just the perfect picture. 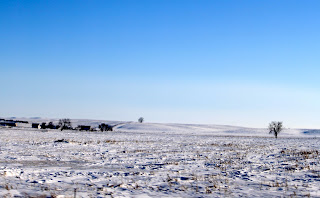 But instead you get me driving approximately 68 mph on two lane prairie highway snapping away at the prairie I love. 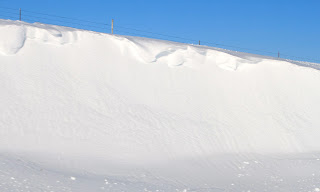 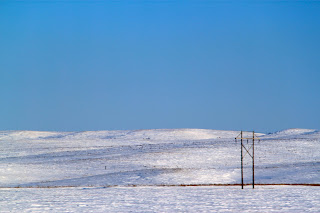 There is no urban sprawl. 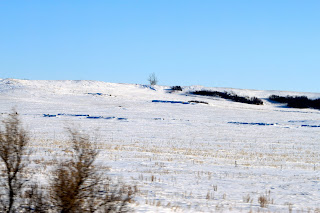 But there is affordable land that cattle (and pheasants) graze and farmers raise crops such as wheat, sunflowers, soybeans, corn, barley and alfalfa on each spring and summer. 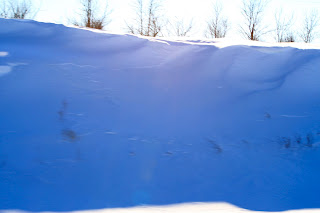 Most impressive this time of year are the monster cuts in the road where the snow is piled and drifted. 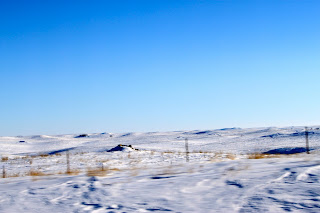 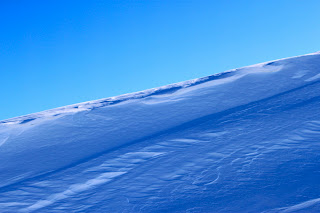 The snowbanks are monsters on the prairie that take on a look and personality of their own, like an art form. 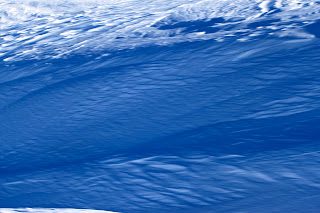 Did you know snow could look like art? In just a couple months the snow will be melted, hopefully not creating floods and instead creating mud and then greening on the prairie.
Four distinct seasons on the prairie are treacherous at times but the beauty in them is immense.
Do you have snow on the ground? Have you ever seen snow like we have on the prairie?