The more I analyze the abundance of food we enjoy in the U.S., the more I proclaim I’m a food choice mom. I was reminded of this self-appointed title in recent days as I organized and co-moderated a GMO discussion panel hosted by Cass County Farm Bureau. I prepared for an array of opinions from farmers, ag industry professionals and consumers. The event was advertised and opened to the public so there was a possibility protesters might show up. I received a few calls asking if the event was pro-GMO or anti-GMO. In reality, the event was neither. It was not a debate. It was a conversation starter forcing ag and non-ag consumers to look beyond the often-confusing social media headlines and bring clarity to food issues through discussion. 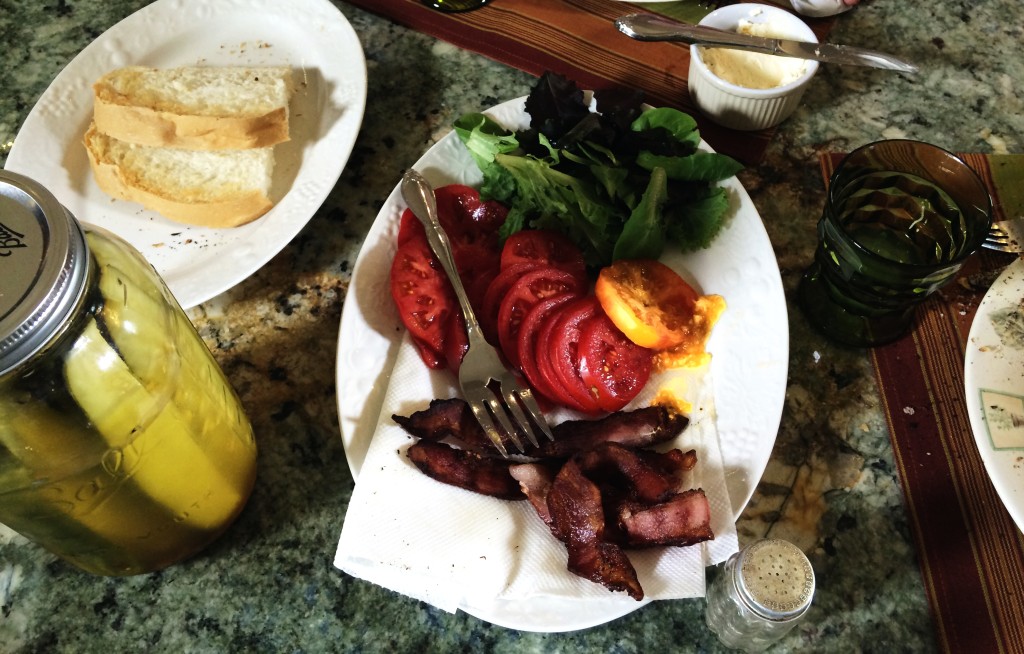 My farm friend Polly knows how to put together a BLT. I snapped this picture while visiting she and her husband.

As a food choice mom, I celebrate and enjoy an array of foods produced through various production methods. In former jobs, I traveled all over the U.S. and Canada to visit farms. While the crops grown in the tristate area aren’t as diverse as California, we do raise GMO, non-GMO and organic crops. My grocery store shelves are brimming with foods that include North Dakota ingredients, such as meat, pasta, beans, canola, soybeans, sunflowers, honey, flax seed and much more.

As a food choice mom, I realize not everyone agrees with me. Some believe one way of farming or ranching is superior to other methods, but I don’t want to be a part of exclusive conversations. I want to encourage diversity in agriculture. We need to produce more food with fewer resources to feed 9 billion people around the world by 2050. We also need to reduce food waste.  It saddens me to think 40% of our food supply is wasted, especially when so many people go hungry.

When I drove home from the GMO discussion panel in Fargo, I had nothing but time to think about the conversation and comments. With coffee to keep me awake and a heated seat to keep me warm, I was overwhelmed with gratefulness for the generations before me who paved the way to allow my family to enjoy food choices. More than a century ago, my great-great grandma was widowed and raised seven children in a sod house on the east-central North Dakota prairie. She persevered as a farmer and midwife. The land she homesteaded remains a part of our family farm today. She fed her hungry children from the land they tended—and multiple generations have followed in her farming footsteps. 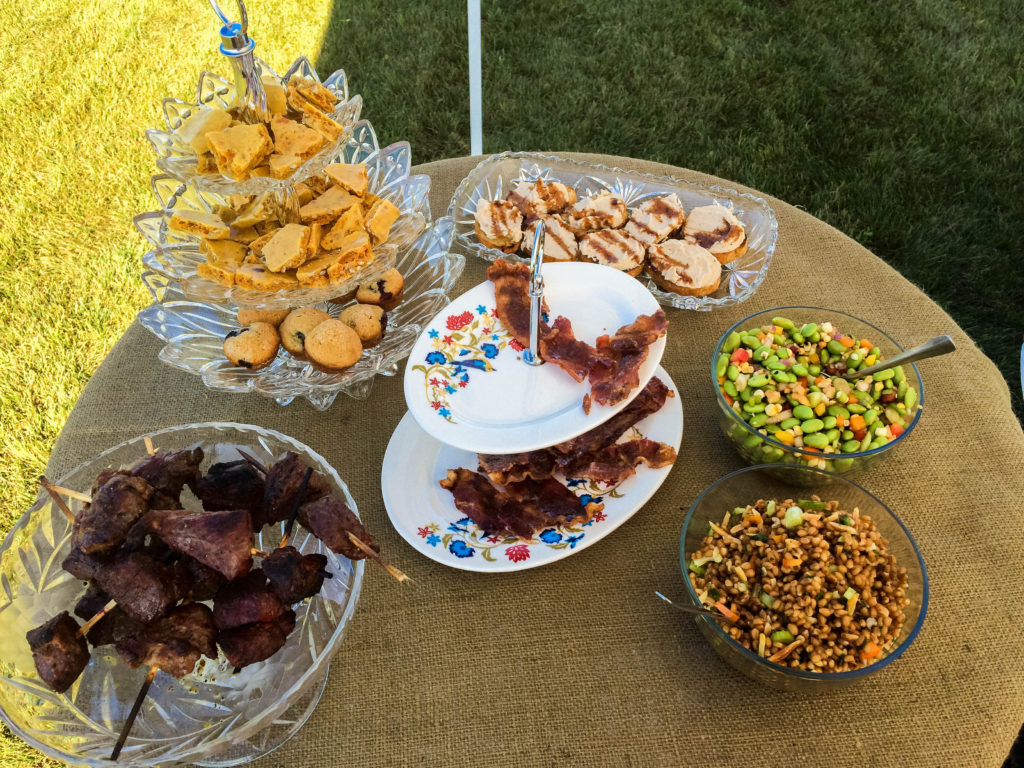 Banquet in the field abundance

Most likely anyone reading this has access to an abundant food supply. We’ve developed likes and dislikes based on our food choices. In my opinion, we’re fat and spoiled because we have choices. As a food choice mom, I don’t want to go back to the way it used to be; but I do want to be grateful for those who conduct research so agriculture can evolve and give us all more reasons to be pro-farmer and pro-food.

Rather than be against certain food production methods, I support positive growth and choices, whether it be GMO, non-GMO or organic. At the grocery store, I’m always thankful to have choices.

This was originally published in Agweek.