March 7th is my much younger and only sister’s birthday. For my January birthday, she wrote a beautiful birthday tribute to me that displayed the finer, more uglier points of my life along with the joyously happy ones on her blog.
Payback is often bigger in our sisterly relationship. I have been taunting and evil big sister at times. But others times I just am a thankful older sister.
Today is a thankful day. There is no payback. I won’t post any of her uglier moments in life. Although if I could find her 1st grade picture where she had purple marker on her face I would post that.
Instead I am truly thankful for the woman who is my younger but taller sister and has evolved into my trusted, loyal friend. 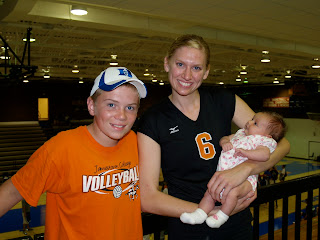 Kirsti, pronounced Key-r-stee, is named after our great-great grandmother, Kirsti Engen, who came over on the boat from Norway, homesteaded as a widow on the North Dakota prairie in a sod house and raised seven successful children. 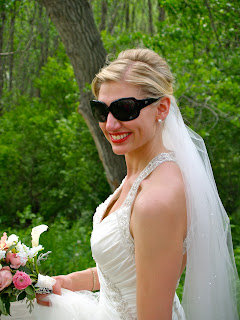 Thankfully there isn’t a sod house for my sister Kirsti to try to survive in but she does have a tremendous namesake that she honors with pride on the North Dakota prairie. 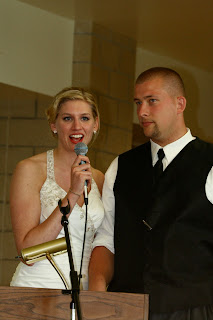 Kirsti is a newlywed with Mr. Mike. 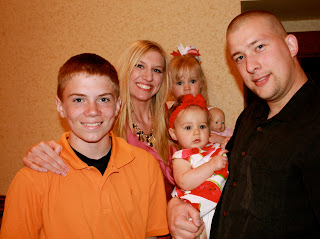 While they haven’t started their own family yet we know they will be fabulous parents someday because they are tremendous with our children. 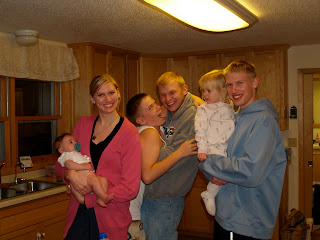 Considering dear Kirsti was smashed in between our two brothers she has turned out like a rock star from the farm. She has no middle child drama. 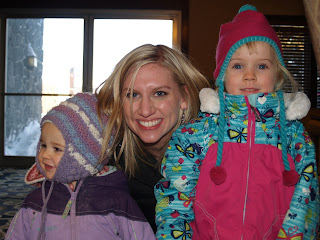 She is the most grounded 24 year old woman to walk the earth. She cooks like Julia and bakes like Martha. She lives on the prairie working full time in her rural Dakota public relations career. She is creative with a high fashion farm girl flare. She is committed to her community and church.
And she loves her family endlessly.
Whether it be my phone call to her to tell her I am in labor with a baby to my need for a summer nanny a few summers ago, Kirsti manages to drop what she is doing and be there for me. Need a birthday party organizer? Kirsti is mine. She plans. She orders. She drives 80 miles to my house. She decorates. She cleans up. I am a stronger, more rounded, open-minded and organized wife, mom, sister and friend because of my dear little sister.
Since the beginning and until the end I know, Kirsti is alway there for me. I can say that with out any hint of doubt. She is loyal and my forever friend.
I think that is how sisters are suppose to be. Unfortunately it doesn’t always work that in many families. 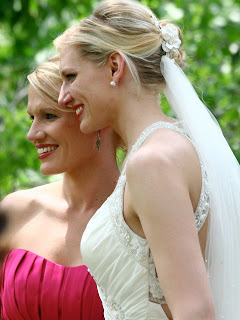 But it has worked for us.
Happy birthday to the woman who made me one very happy older sister 24 years ago today… 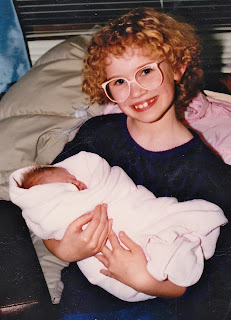 Today you can leave a comment for Kirsti and for the tweeters on Twitter you can find Kirsti and give her a birthday greeting.

Previous Post: « Link Up Show Us Your Life: Show Us Your Family
Next Post: Hunk of Meat Monday: Turkey & Garden Tomato Spaghetti Sauce »