Last year, I wrote about food stamps. I was a Food Stamp Mom. It was a changing moment for me. I talked about a topic I have personal experience with that isn’t necessarily heard about from “people like me” or so I was told. I am a white, middle-class American in North Dakota. I am a conservative, Christian, wife and mother. But I once was a single, college-student mother. I participated in the SNAP or commonly known as the food stamps program for a limited time in college. It was a program that helped my son and me, one that I have learned I should not have been shameful of utilizing. 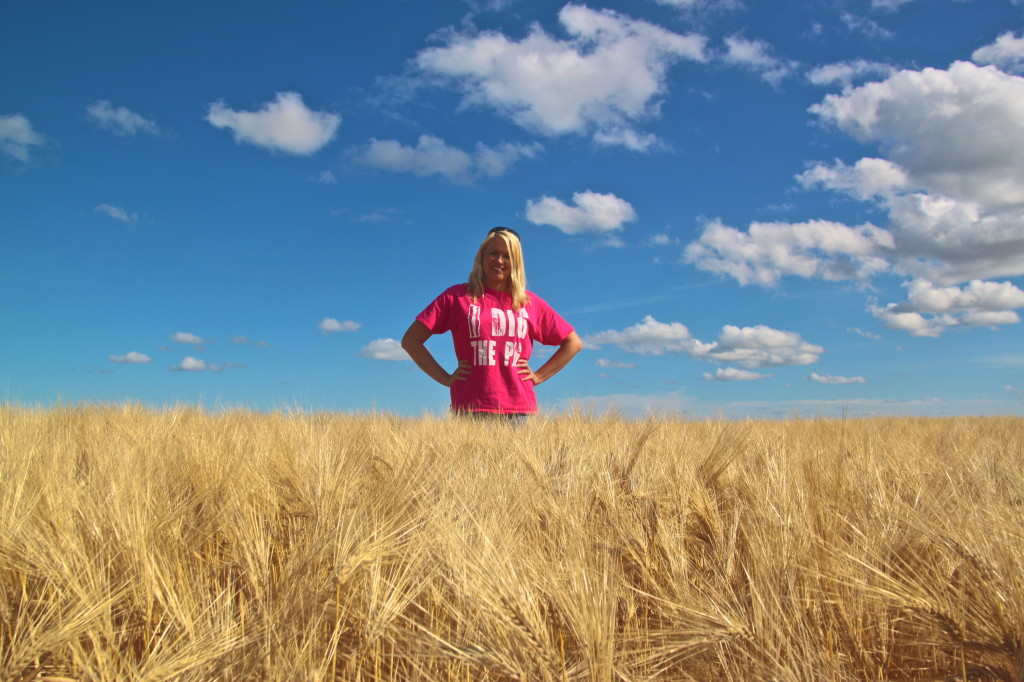 By speaking out on food stamps, I learned a lot about people. I received an array of personal emails and messages. There were gripping stories of personal loss and need. I sat at my computer and cried reading some of them. I don’t know the loss and pain some have gone through, yet they opened their stories up to me. I received messages from a few farmers who know me through the agriculture industry who shared they had been on food stamps in the hard years of the 1980’s. One pointed out he had never had admitted that to even his children that he had needed help during that time. There were over one hundred positive, thankful messages in total I received.

But not all were happy messages. There were some pointed comments that were negative that stood out to me and have repeated through my head for the past year.

Then, I had one local man who I still consider a friend call me out in an open meeting, pointing his finger at me trying to make me feel shameful, saying no member of “this organization” should “live off the government”. Later in the year, I had an elected official comment to me in person that I seem to “gladly accept government handouts when they benefit your agenda” but “that you seem to be against government programs that don’t benefit your agenda”.

Wow. I struck a nerve. I should have kept writing on it. But at the time, one year ago, I felt stuck. The waters were muddy. 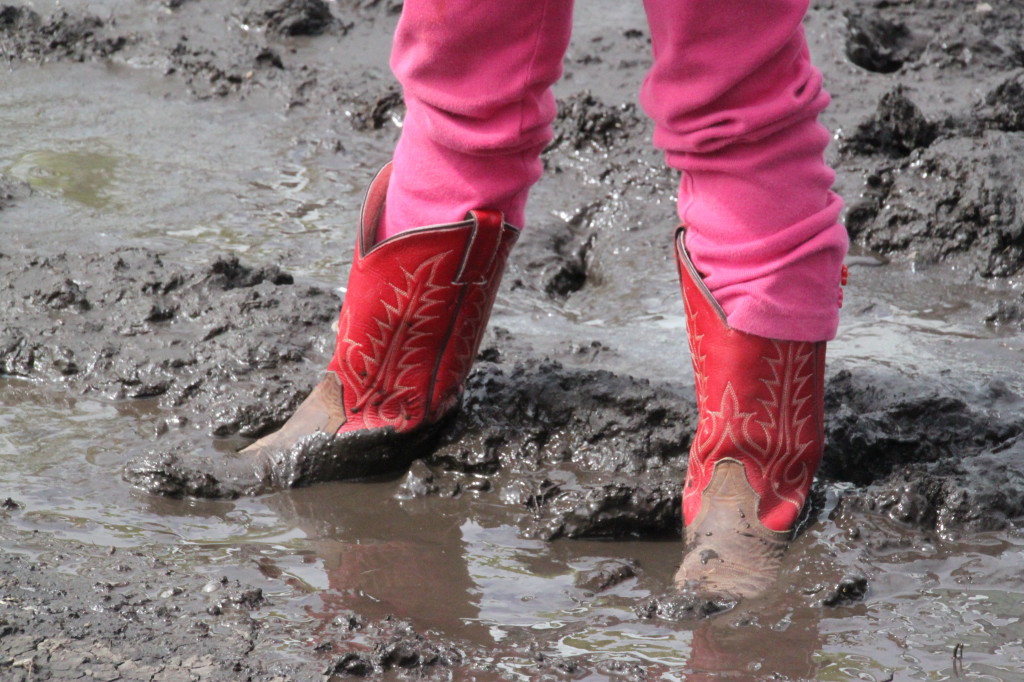 I was uneasy in replying to the negative messages and comments. I was working for an elected official’s office in state government. I didn’t want to upset the apple cart as I had enough tumultuous issues to deal with at work much less on my personal blog. So rather than keep writing about food stamps, I went dark on the topic. Silent.

But that silence is coming to an end. My five-year old daughter taught me this past weekend, I have to get back on the horse, take a hold of the reins and ride.

And that means, I have to share my voice. Even when the saddle doesn’t feel very comfortable. 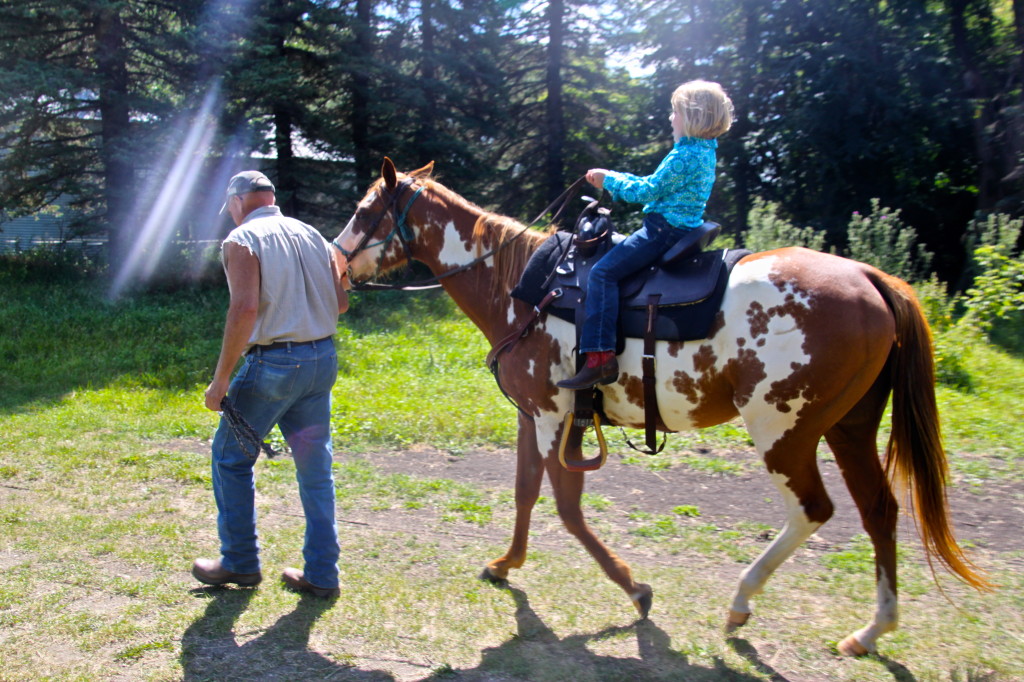