Fatherhood is a choice. Unfortunately, the world seems to be lacking active fathers that choose to serve as leaders and show love to their children. There is a shortage of father figures. A shortage of male mentors. I am a mother. I once was a single mother, without a father in our home, raising a son. Mothers are vital to children. But every child I have known desires and craves a father or a strong male role model that can serve as a leader, mentor and father figure. I was blessed with a father in my life. Our son had father figures consistently in my dad, grandpa, uncle and brothers before my husband came into his life. But my son’s prayers were answered when the words he used to pray for  “a real dad who lives with us” entered our lives when he was a second-grade boy. 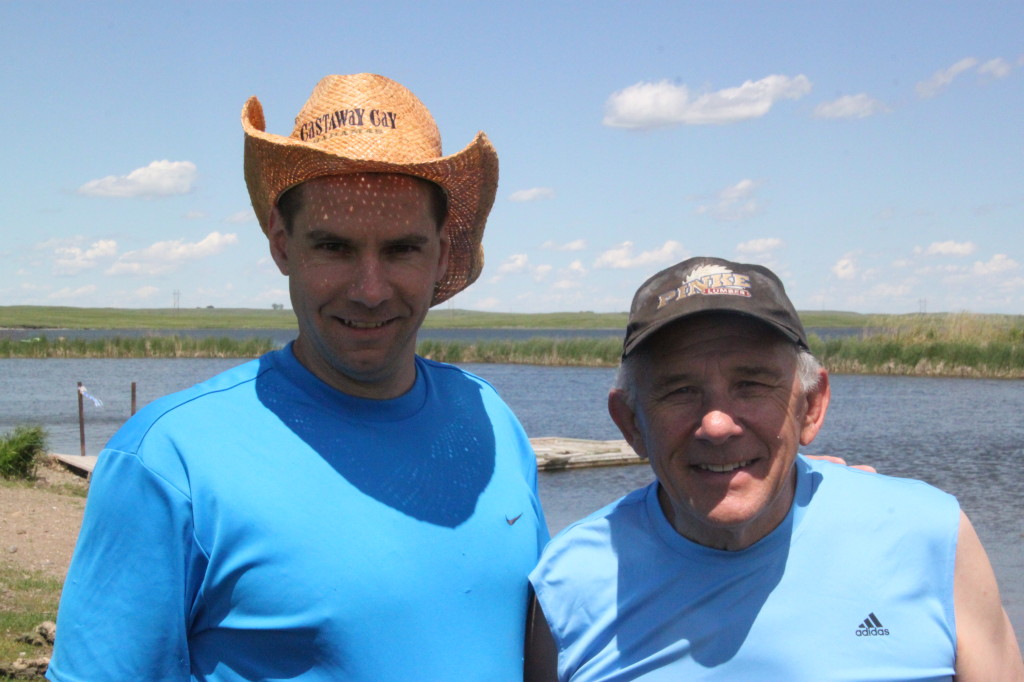 That man who chose fatherhood became, my husband, Nathan. He chose to be a dad to my son, Hunter. He had grown up with his best friend being his own father, Eldon. Their bond remains the strongest father/son bond I know. It took time but Nathan and Hunter have developed their own father/ son bond. Hunter even asked to take Nathan’s last name when he was a fifth grader, saying “I am a Pinke now.” And he is. He is Nathan’s son, Eldon’s grandson. They love each other with a commitment that only fathers know.

Choosing fatherhood is not an easy choice. It takes time. It takes patience. Commitment. Love. 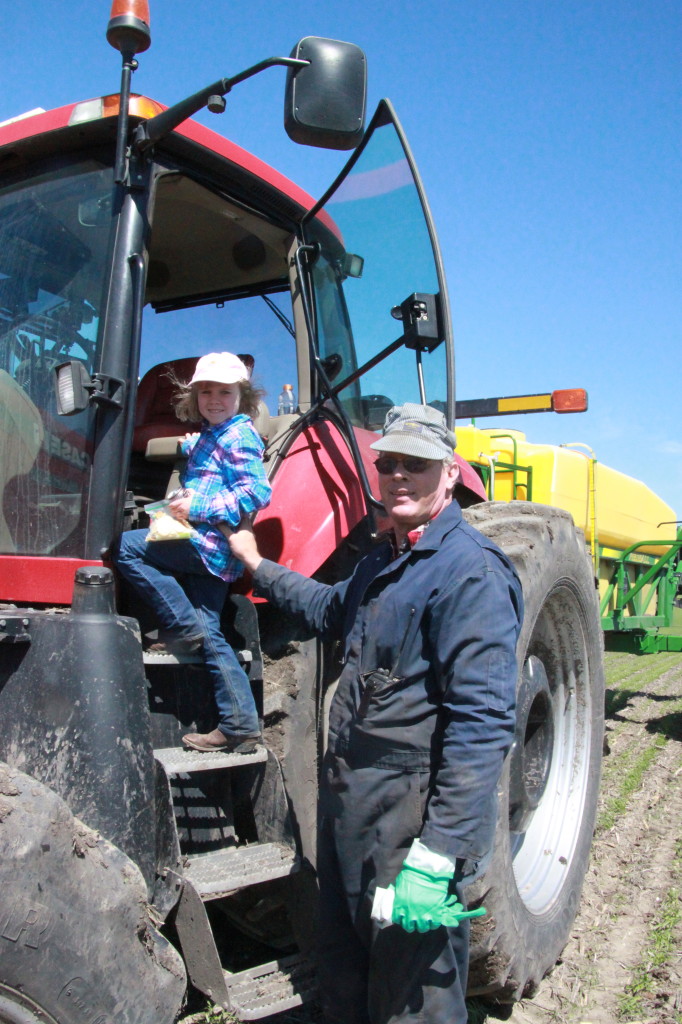 My dad has been my rock for decades. He paved the foundation and has shown through intense commitment what a father, grandfather and father-in-law should be. He lives with an undoubted faith in God’s plan and instilled that faith into me through example and teaching. He leads not just our son, Hunter, but our daughters, Elizabeth and Anika. He provides wisdom and guidance to my husband. He is my beacon of truth and often the lighthouse I look to in a storm. Through the many ups and down of my life, I know that no matter where I am, I can call on my dad to be there for me.

Like when I hit a deer going 80 mph on the interstate. Of course, I called my dad.

Or when I was as broken as I could be, he let me cry in his lap all night long. Then he opened his Bible to soothe me with truth.

My dad took me to the University of Georgia as a terrified, young mother, unsure of my future. He gave me the confidence that I was going to be great. That I could keep going.

While my dad loved his late father and misses him greatly, his father was not the role model my dad wanted to be. My dad made a choice to be a different type of father. He broke a cycle. He created change. He chose to be a leader, a father that always leads by example with love and commitment.

Fatherhood is a choice. 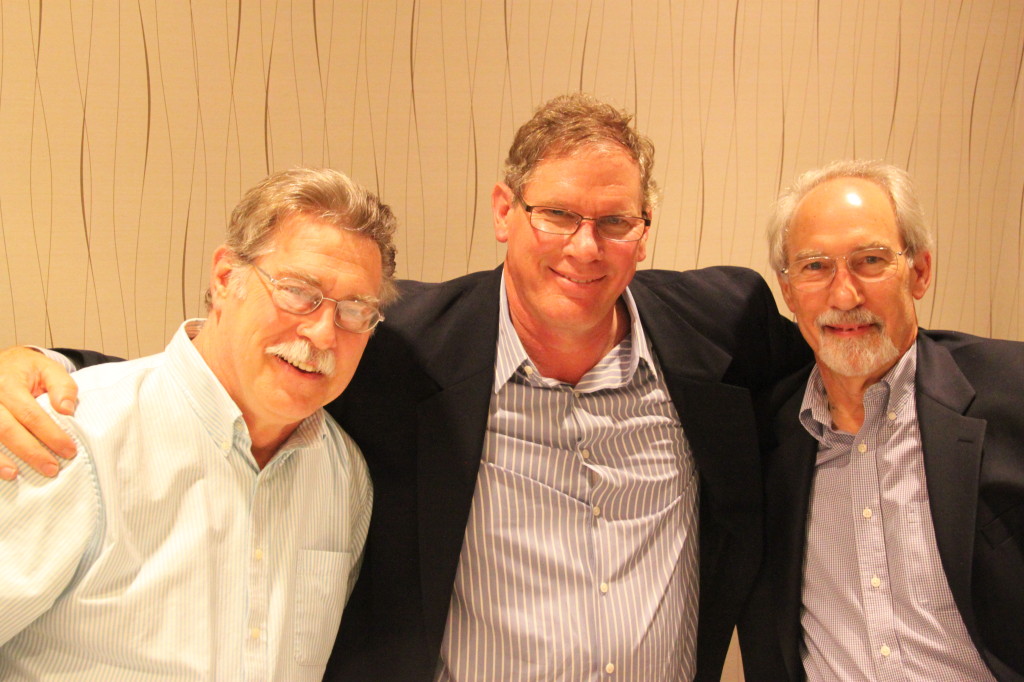 My dad has three brothers. Two are pictured above with him a few weeks ago at my brother’s wedding. The brothers shown, Chuck and Jim have the same mother as my dad but their last names are different. Their fathers were different. Being raised by a divorced than remarried mother in the 1940’s, 50’s and 60’s was not common and certainly not as accepted by society today. The father they did have in their life wasn’t the role model they probably all needed at the time. But they did the best they could. They kept going. They achieved success. They all became husbands and amazing fathers themselves.

Fatherhood looks different in each family. It is not the same for all. 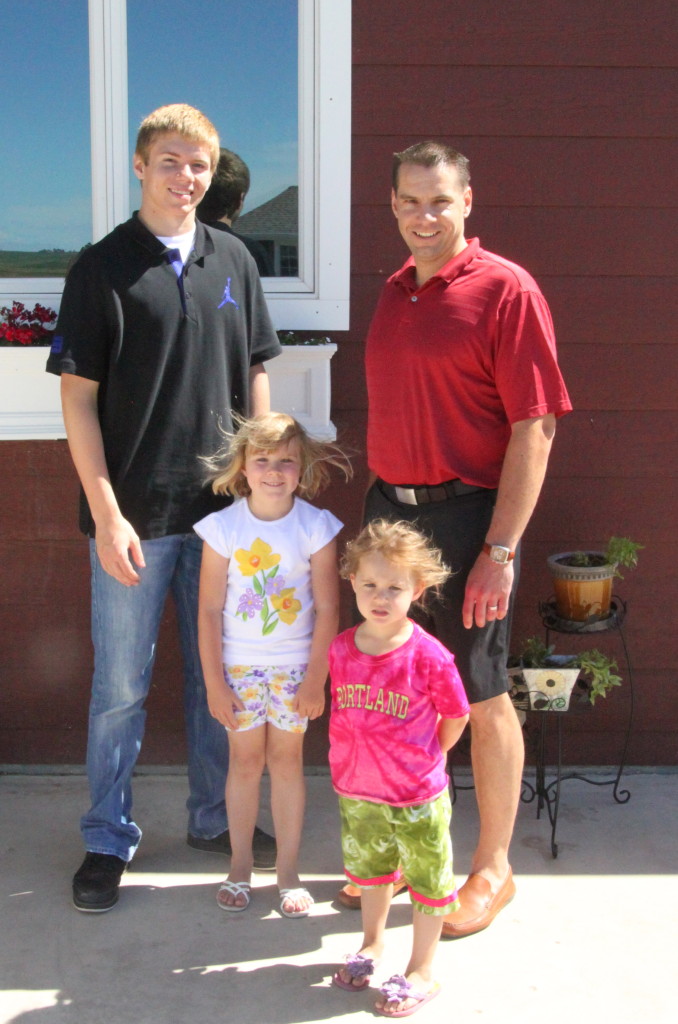 Fatherhood has given my husband three children who adore him. They look up to him as their hero, just as both my husband and I look up to our fathers as our heroes.