Since I know how much my aunt Holly loves when I bring out the old photos of her…it seems appropriate today as it is her birthday! Happy Birthday Holly. 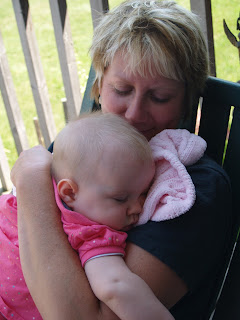 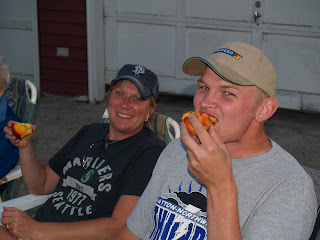 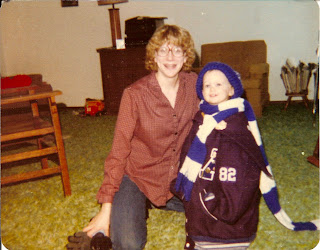 Ahh yes this was pre-1982 as I sported her Aneta Wildcats letterman’s jacket. Holly was an athlete when women were finally just getting a chance to be athletes. She played with the boys until there was a team for the girls. She was tough. I loved it when brought home her old records from college to the farm because cassette tapes were the new cool thing. It was my first exposure to early 80’s music of Sheena Easton, Madonna and Michael Jackson. And there is not a time when I hear “Another One Bites the Dust” by Queen or “Put Me In Coach” by John Fogerty when I don’t think of Holly. Those were warm up songs. Basketball and softball. She probably thought I wasn’t paying attention at her games. But I was…at least to the music. I even sported a NDSU basketball t-shirt with her number 24 on it at NDSU/UND basketball games. The small population of the entire state of North Dakota is either a die hard fan of either UND or NDSU. You cannot be a fan of both teams. The lines are drawn practically in blood. Bison fan. Sioux fan. One or the other. Not both. But for the few years Holly played for the “Thundering Herd” of NDSU, I rode the fence and was a double fan at games. Of course my Fighting Sioux alumnus, former basketball star father took me to change into a UND shirt in between the women’s and men’s games so his poor daughter didn’t have to suffer in that Bison shirt during the men’s game. 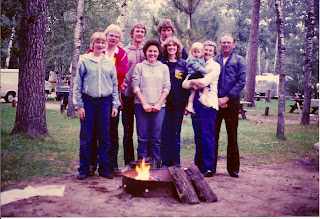 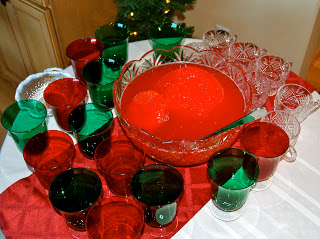