Our son and his small-town basketball team will play in the first round of the regional tournament on Monday in Jamestown, N.D. Two years ago, we played the first game in the regional tournament as the fourth seed against the first-seed favorite. In the third quarter, we were trailing by a lot, but we rallied back to pull off an upset. It remains a favorite high school basketball game of ours. Shortly after that big win, I had a conversation with a fellow airplane passenger about the game, the tournament and the advantages of small-town sports.

The blog post that followed, An Outsider’s View On The Advantages of Small Town Sports, resonated with many sports fans and remains my most popular blog post in terms of traffic.

But our life doesn’t revolve around blog posts and internet shares—and there’s more to the story.

The coach’s wife and mom of two players on the team we beat left a kind comment on my blog post and contacted me as well. I was impressed by her genuine words and ability to reach out despite their deep disappointment.

A short time later, I saw her on a statewide morning show, singing Christian music she wrote. I downloaded her songs on iTunes. At the time, I didn’t really know much about this wife, mom and Christian songwriter/singer, but seeing a glimpse into her life softened my heart a bit. From then on, I thought more about every parent to every kid on the team and every spouse to every referee.

Fast forward to last winter. We were headed to the same rival school for a regular season game, and our son, Hunter, mentioned he wanted to ask Drew, a rival player, if he would consider playing on his long-time AAU basketball team, the Red River Heat. They were down a player for the upcoming summer, and Hunter liked Drew and thought he would be a good fit.

The following spring, Drew, the once-rival-player, became Hunter’s teammate on the Red River Heat. His dad, the rival coach, and his mom, the songwriter/singer, were now in the stands beside us, cheering for the same team. 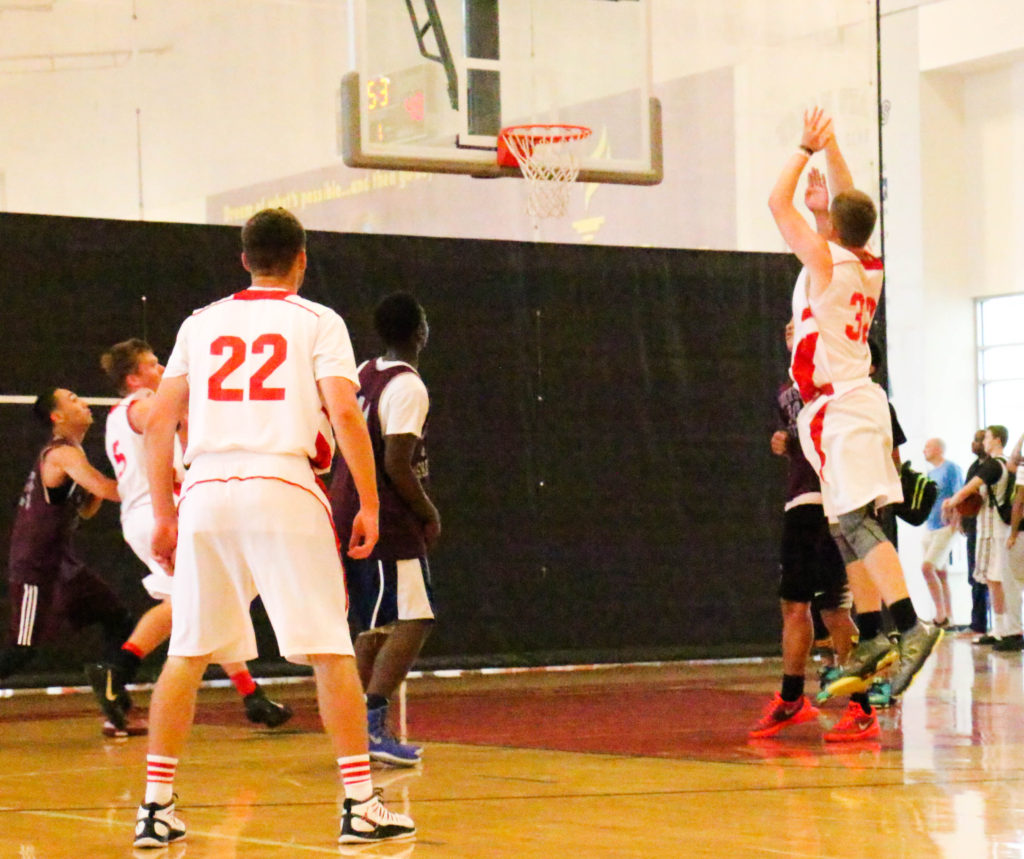 We visited at games, shared meals together, traveled to tournaments and developed a mutual respect for one another’s families and values. Once rivals, now friends. I even joked with the dad/coach that I couldn’t yell against him or his team anymore because I liked them too much. He hasn’t let me forget that statement.

Aside from basketball games, rivals, wins or losses, a friendship developed and we learned we are rooted in a shared faith. The once rival mom in the stands became my friend in the stands.

When Hunter lost his best friend, Zach, and Zach’s brother, Connor, this past summer, one of the first messages I received, accompanied with a prayer, was from our new friends.

It became apparent the God-ordained friendships flourished for a reason through the Red River Heat team. 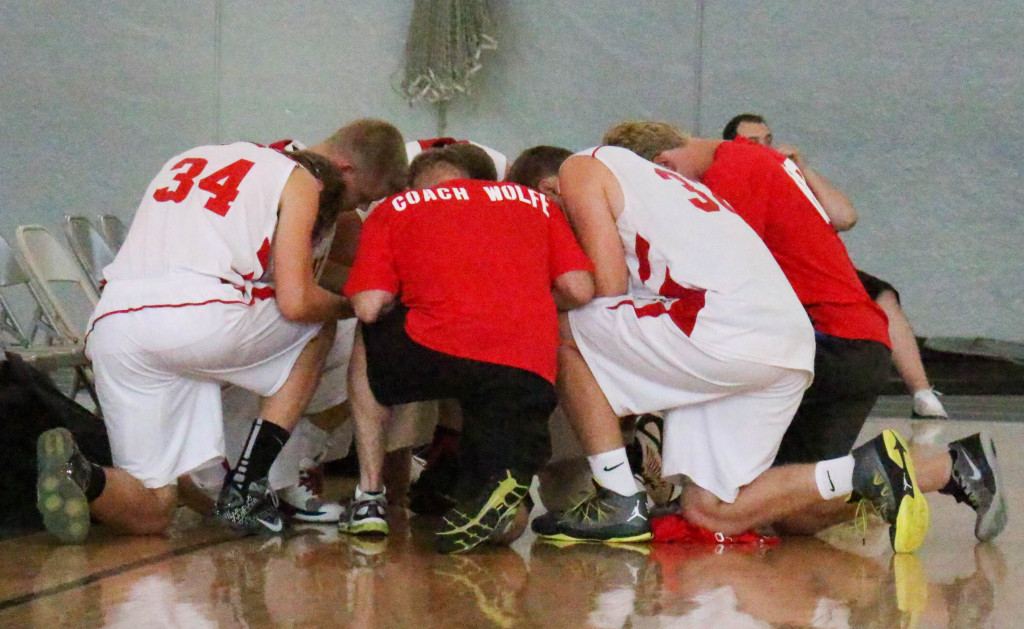 I’ve only seen my new friend Gwen a few times since this past summer when our sons played on the same team. We keep in touch via text messages and exchange prayer requests. She encourages me as a woman of faith, writer and mom.

When their team came to play in our small-town for Hunter’s last home game, I saw Drew and Hunter exchange a few smiles and handshakes. They are friends now, not rivals.

After the game, Gwen and I snapped a selfie. “I want to remember this moment,” I told her. It wasn’t the score of the game I needed to remember. It is the friendship. As a parent, it is easiest to get caught up in the game, the team, the points scored and miss the greatest gift that last much longer than any game or season. 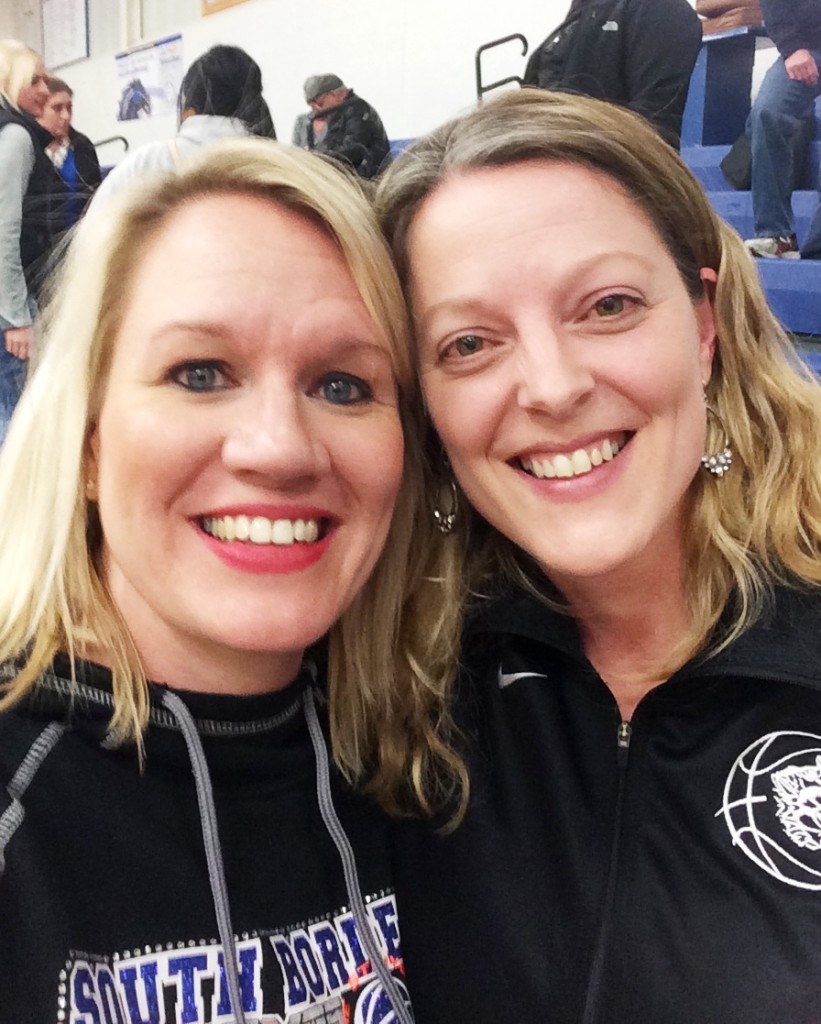 Basketball, a rivalry, a blog post, an AAU team, a tragedy—it all connected us. I’m confident developing a friendship with Gwen and few other moms in the stands were a part of a greater picture God unfolded over the past five seasons of our son’s varsity basketball career and even more seasons of traveling team basketball.

On Monday, I’ll be cheering loud and proud for the South Border Mustangs. A win means their season continues and our chapter of high school boys basketball has more pages to it. 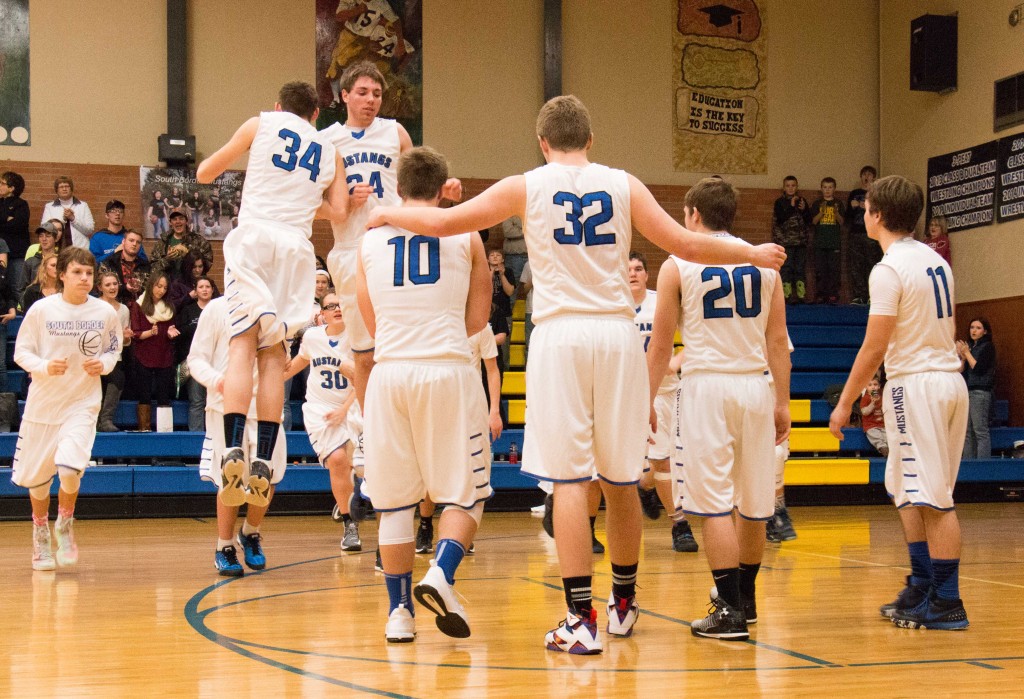 I’ll also be cheering for the Lamoure Loboes. I don’t want the season to be over for Drew and his parents either. Friends cheer and encourage one another, in all aspects of life.

Whether we win or lose, the outcome won’t have the greatest impact on life. 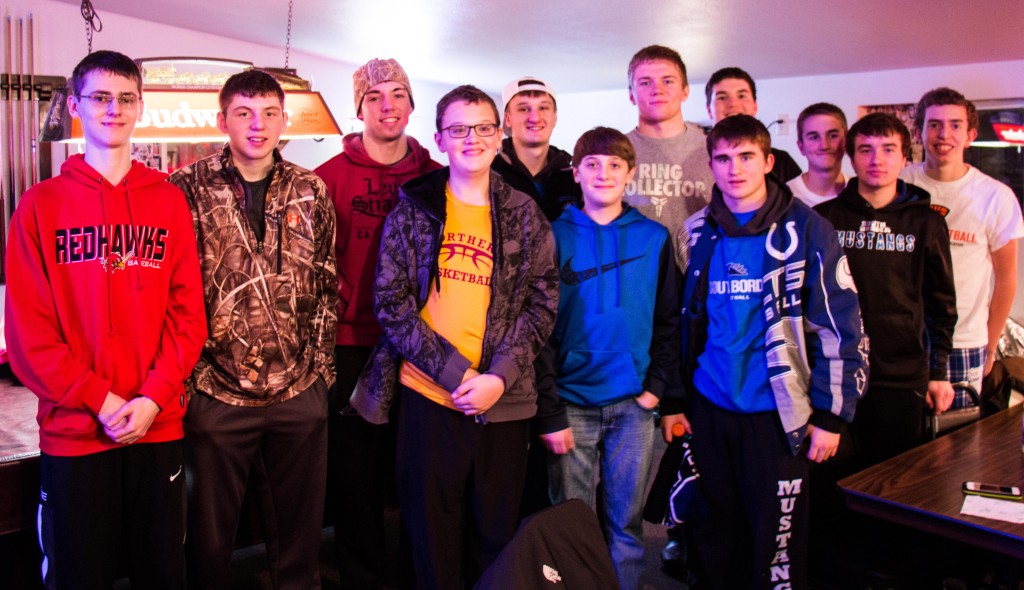 The value of friendships will last longer than any game or season. 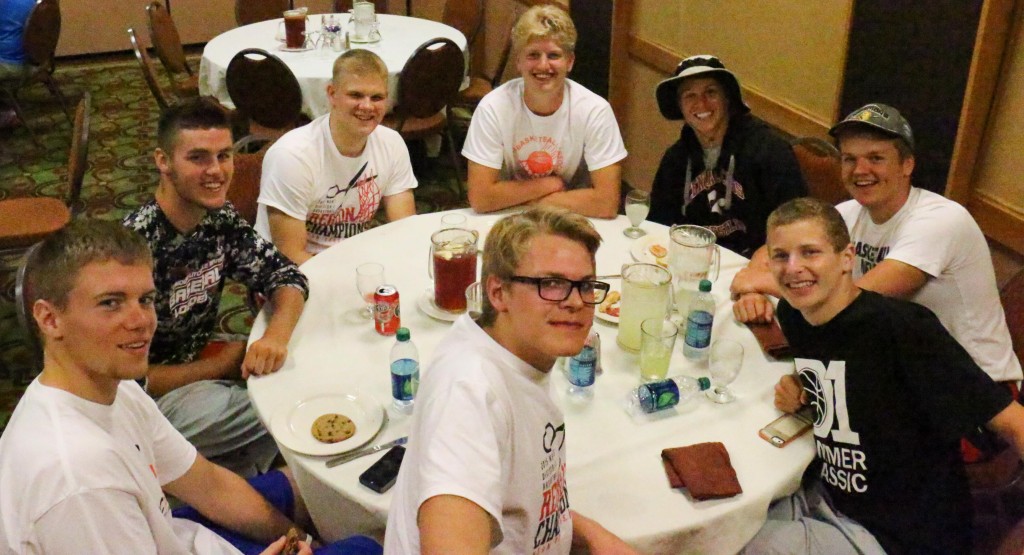 Sports and rivalries open doors for friendships. Celebrate them, win or lose.

Previous Post: « 4 daily questions to ask your spouse and kids
Next Post: National Ag Day: Agvocating for a next generation »